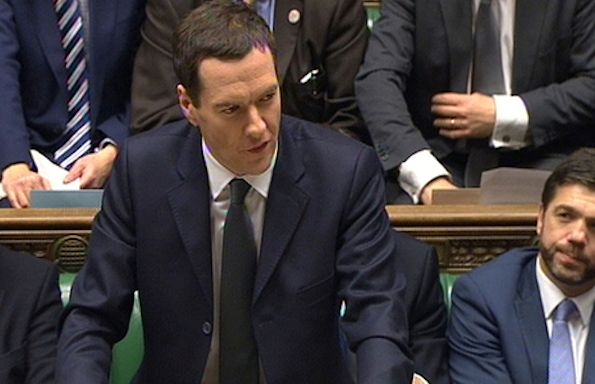 Dr Alex Nurse is a research associate in the University’s Department of Geography and Planning:

This stands at odds with his desire to be “bold on infrastructure”. His concession, it seems, was the announcement of £30m of funding for the creation of “Oyster”-style integrated ticketing systems across the North.

Nonetheless, the chancellor sought to renew his commitment to the Northern Powerhouse. Alongside previously announced plans for the devolution of health powers, Osborne announced that fire and children’s services would be devolved to those city regions prepared to do a deal with government, as well as the ability to control Sunday trading hours – as trailed ahead of the budget. Manchester is the first to receive these powers, but Leeds, Liverpool and Sheffield are now in talks to take on similar powers.

Plans are also in the offing for a similar Midlands Powerhouse, focusing on England’s central belt. It increasingly seems that the vision of the Northern Powerhouse will likely be delivered by a series of booming cities, rather than a coherent joined-up Northern region.”

This Viewpoint was first published for `The Conversation’ in `Budget 2015: Experts respond’.