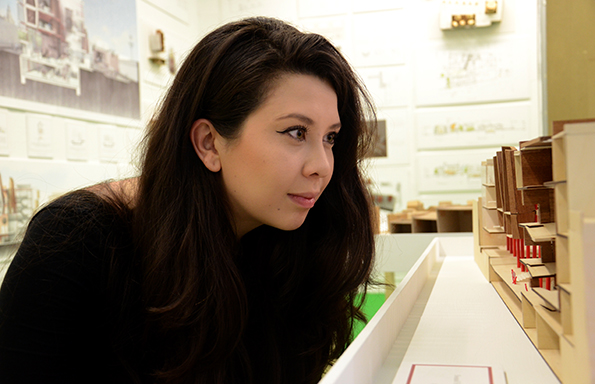 University of Liverpool School of Architecture Degree Show 2015 is entering its final week.

The show, which focuses on creating real world architectural solutions to real world problems, features work from students at every stage of their University life; from first year undergraduate projects to expansive group proposals developed by final year MArch participants.

Architect, Jack Dunne is Director of Studies and Admissions and a Lecturer on the MArch programme. He helped the students put together their displays for the End of Year show.

Jack said: “We try to pick projects that are real world and that could bring real change to people in a number of different scenarios.”

Among the displays in the MArch5 Thesis Design section of the show, housed in the University’s Stirling Gallery and Stirling Mezzanine, are expansive proposals to build a tidal barrage across the Mersey connecting Liverpool and Wirral Waters; a pop-up cinema that has already been used to show films to the public; a plan for transforming derelict spaces across the city and a redesign of Douglas in the Isle of Man that responds to live government investment proposals for the area, among others. 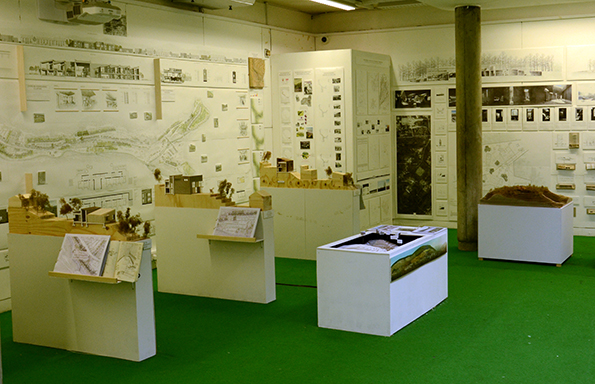 The tidal barrage project, developed by students Joe Clayton, Nathan Foakes and Josh Thomas, would see a bridge connecting the two shores, with electricity producing turbines built in, a channel for shipping and creative ideas for public amenities along its length; including a velodrome, waterpark and landscaped outdoor space. The development would connect the ambitious designs proposed by Peel Holdings for the Liverpool and Wirral sides of the river and “unify the Mersey”.

Alice Gibson, Peter Mitchell and Harry Conway’s Meanwhile Liverpool project is targeted at bringing derelict spaces back into use, with a specific emphasis on the areas around Renshaw Street in the city centre. Among the ideas proposed are street level periscopes to allow people to see into boarded up spaces, secret garden restaurants and a theatre on vacant land.

Inspired by the creative activity around Wolstenholme Square, and dismayed by Liverpool City Council proposals to develop high rise flats in the space; Mesha McManaman, Sasha Peterson and Tom Overbury developed an alternative vision that builds on the area’s existing reputation for artistic expression.

Sasha said: “This was a really good opportunity to work on a real world project that would regenerate the area and build on what is already there, but make it more accessible for everyone.” 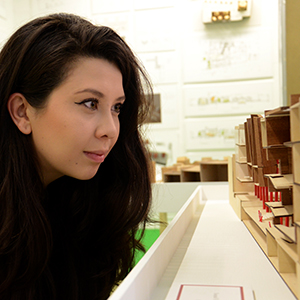