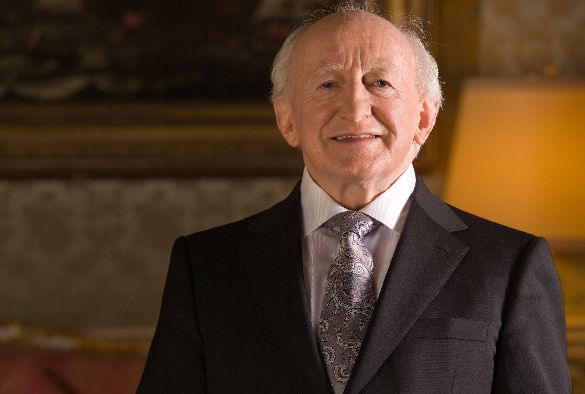 The President of Ireland, Michael D. Higgins, is one of four esteemed figures to receive honorary degrees from the University of Liverpool this week.

He was honoured at the Liverpool ceremony today for his services to public life in Ireland and his life-long campaign for improving human rights and promoting peace.

President Higgins was inaugurated as ninth President of Ireland in 2011. A passionate political voice, he has also served as Ireland’s first Minister for the Arts. In 1992, he was the first recipient of the Seán MacBride Peace Prize, in recognition of his work for peace and justice in many parts of the world.

The honorary degrees are conferred during a week of ceremonies at the Liverpool Philharmonic Hall, in which more than 4,000 students will graduate. 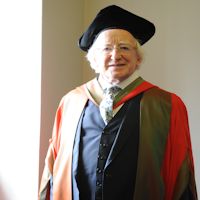