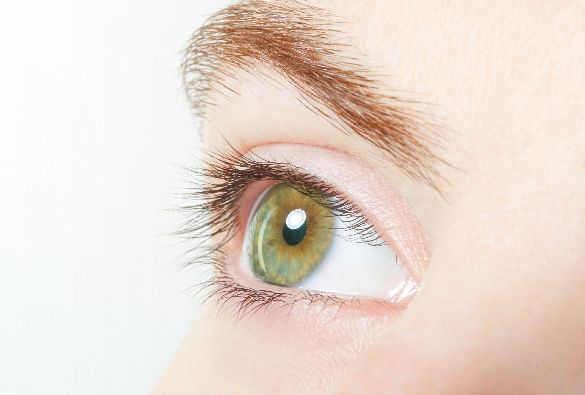 Scientists at the University of Liverpool have, for the first time, characterised a genetic mutation that can increase the risk of two major degenerative diseases, age-related macular degeneration (AMD) and Alzheimer’s disease.

AMD and Alzheimer’s disease are conditions that involve age-related accumulation of waste by-products, inside and outside of cells in the eye and respectively in the brain, which are linked to cell dysfunction.

A mutation in a gene called cystatin C, had previously been shown to increase the risk of Alzheimer’s, and research also points towards it being linked to AMD. Scientists at Liverpool, in collaboration with colleagues in Leeds, York and Wolverhampton, have now found further evidence to suggest this mutation increases the risk of developing both diseases.

Dr Luminita Paraoan, from the University’s Institute of Ageing and Chronic Disease, said: “We found that an individual is only at increased risk of developing these diseases if they have two copies of the mutation, one from their mother and one from their father.

“Further evidence suggests that the faulty protein, resulting from this mutation, ‘clogs’ up normal transport and clearance mechanisms in the cells.

“These findings could potentially help us identify a way of treating those at high risk by replacing the mutated gene with a functional copy. More research is needed for this to become a reality, but it is hopeful that we could move toward ‘replacement therapy’ in the future.”

The research is published in the journal Human Genetics.