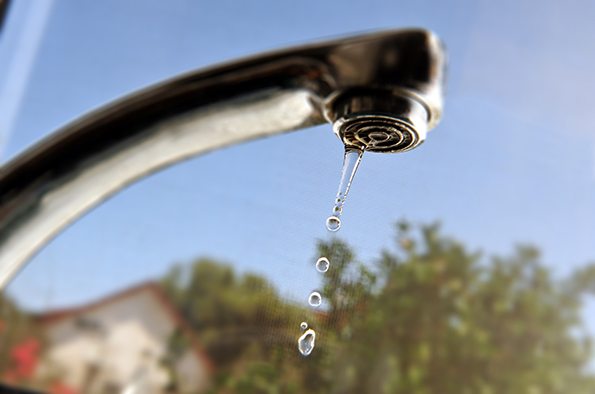 Professor David Whyte is a Reader in Sociology in the University of Liverpool’s Department of Sociology, Social Policy and Criminology

“If there is one thing that business organisations are particularly good at, it is deceiving us into thinking that they are indispensible to a healthy and developed society. But the social contributions that businesses make are always surrounded by propaganda claims and myths that are swallowed too easily by politicians and repeated ad nauseum in the press.

Perhaps most prominent amongst those myths is the ‘trickle down effect’. The basic claim behind the ‘trickle down’ effect is that lowering tax rates for the wealthy, and for business leads to economic prosperity for all. It is a myth that has shaped UK government policy for at least thirty years, despite there being absolutely no evidence to support the idea that making the rich richer also makes the poor richer.

The ideas behind trickle down are commonly associated with ‘supply side economics’: a theory that sets out how economic benefits for all can be most effectively created by making it easier for businesses to produce (or supply) goods and services.

”In fact, the term ‘trickle down’ began as a joke that was invented in the midst of the Great Depression by US vaudeville star Will Rogers”

In fact, the term ‘trickle down’ began as a joke that was invented in the midst of the Great Depression by US vaudeville star Will Rogers. Rogers ironically pointed out in his stage show that “money was appropriated for the top in hope that it would trickle down to the needy.”

“Horse-and-sparrow theory”, an early version of ‘trickle down’ appeared in late 19th century. The idea that was openly promoted by the US government at the time was that “If you feed the horse enough oats, some will pass through to the road for the sparrows.” The US economist and diplomat John Kenneth Galbraith has pointed out that policies based upon this idea caused economic havoc not prosperity, and ultimately caused the US stock market crash of 1896.

But there is no evidence that this strategy of reducing both corporation tax and top rate of tax for individuals has helped create wealth for the majority. Absolute levels of poverty in the UK have increased gradually in recent years, and there has been a dramatic increase in inequality. Britain is now ranked 28th out of 34 countries in the OECD equality league table.

When the right wing economists start to rubbish their own half-baked theories, they are also ridiculing policies that try to make businesses more profitable and promote wealth creation as an end in itself. If there is one thing that the research evidence clearly points to it is that policies that benefit business do not make us richer, but actually make us poorer. If this teaches us one thing it is that we need to stop listening to the business leaders who preach this nonsense and start making economic decisions that benefit us all.”

This blog summarises one of the 10 Myths included in a forthcoming publication – The Mythology of Business by Professor David Whyte. The booklet, published by The Institute of Employment Rights, in association with CLASS, will be available from 12 August 2015.

Professor David Whyte
The Liverpool View: How violent is Britain? One thought on “The Liverpool View: Don’t believe the (business) hype”