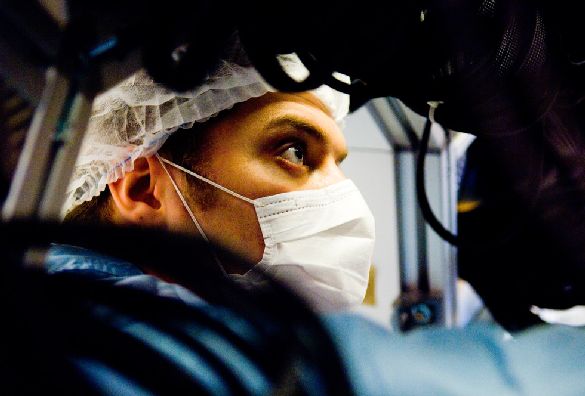 For the 13th consecutive year, the University of Liverpool is positioned 101-150 in the Academic Ranking of World Universities 2015.

Liverpool is ranked in the same group as Birmingham, Leeds, Nottingham, London School of Economics (LSE), Sheffield, Glasgow and Southampton. Cambridge remains the top ranked UK institution in 5th place, while Harvard University remains the number one in the world.

There are 37 UK institutions which make the top 500 list, one less than last year, and Liverpool is ranked 10-17. The University returned to the top 200 in the science subject ranking, after dropping out last year, and has improved its ranking in physics to 101-150 from 151-200.

Liverpool features in the 151-200 group in the subject rankings for life sciences, engineering, science and chemistry. Alongside physics, medicine is also listed in the 101-150 rank.

The Academic Ranking of World Universities (ARWU), published by the Center for World-Class Universities at Shanghai Jiao Tong University, includes more than 1,200 universities, of which the best 500 are published.