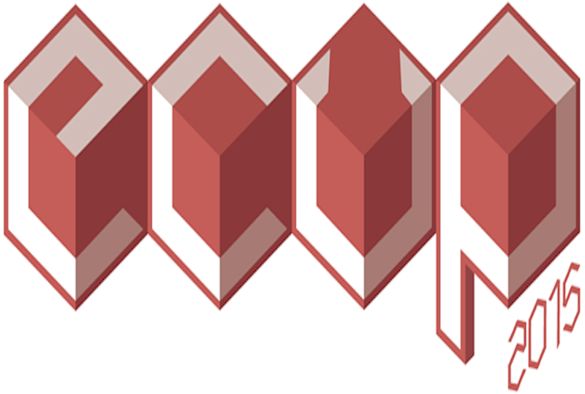 arly 1,000 delegates will be visiting the University of Liverpool’s campus to attend one of the leading international meetings for visual perception experts.

The European Conference for Visual Perception 2015 (ECVP) is an annual meeting devoted to the scientific study of vision, particularly visual perception and multisensory processes and involves researchers from such fields as psychology, neuroscience and cognitive science.

The meeting will feature eminent keynote speakers including Andrew B Watson, Senior Scientist for Vision Research and Director of the Vision Group at NASA Ames Research Center; Glyn Humphreys, Watts Professor of Experimental Psychology at the University of Oxford;  and Marisa Carrasco Professor of Psychology and Neural Science at New York University.

In addition to the academic programme, a satellite meeting, called Visual Science of Art Conference (VSAC), will bring together researchers and artists with an interest in new scientific perspectives in the study of interactions between perception and art

VSAC celebrates all kinds of work and ideas which explore the link between the science of perception and the arts. The keynote speaker for the VSAC is Professor Steve Palmer, from UC Berkley and author of `Vision Science: Photons to Phenomenology’.

The programme commences with a screening of `Tim’s Vermeer’, a BAFTA-nominated documentary about inventor Tim Jenison‘s efforts to duplicate the painting techniques of Johannes Vermeer, in order to test his theory that Vermeer painted with the help of optical devices.

The screening, at the Everyman Theatre, will be followed by a panel discussion where Tim Jenison will be joined by Professor Sir Colin Blakemore, Professor Christopher Tyler and Professor Philip Steadman. Tickets for this event are free but need to be booked at www.ecvp.org/2015/everyman.html

ECVP includes an innovative and unique exhibition – The Illusions Parade -which bring artists together visual perception scientists to exchange knowledge and expertise in perceiving and performing experimental as well as artistic representations of illusions .

The event, which will take place on Tuesday, 25 August at Camp and Furnace in the city’s Baltic Triangle district, will feature a gallery and a workshop where artists will work with scientists to create new art pieces. DJ Simon Jones will provide a tailor-made experimental soundtrack for the event – you can listen to some examples here: