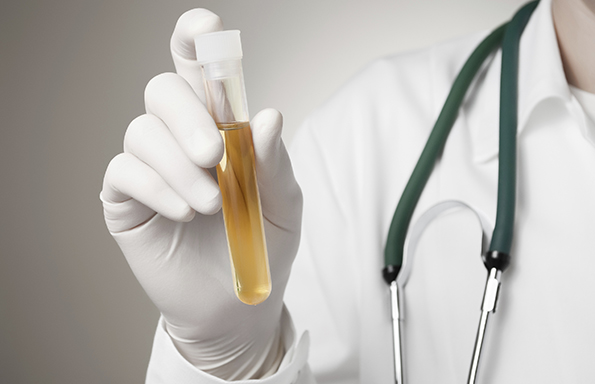 University of Liverpool scientists, collaborating with a team at Bart’s Cancer Institute, have developed a urine test which could give an early diagnosis of pancreatic cancer.

The test was developed as a result of a study led by Professor John Neoptolemos, Dr Eithne Costello and Dr William Greenhalf from the National Institute for Health Research (NIHR) Liverpool Pancreas Biomedical Research Unit.

To help confirm their findings a large number of urine samples from healthy patients, patients with a variety of liver and gall bladder diseases as well as pancreatic cancer and chronic pancreatitis were used in the study.

Professor John Neoptolemos, said: “Pancreas cancer remains a devastating disease and early diagnosis and better treatments require focused high calibre research for which Liverpool is known for around the world.”

Maggie Blanks, from Pancreatic Cancer Research Fund that supported the research, said: “This is an exciting finding and we hope to see this research taken forward into a much-needed early diagnostic test.

“Early diagnosis is an important part of our overall efforts against this aggressive cancer, alongside developing new treatments to tackle the disease once diagnosis is made.”