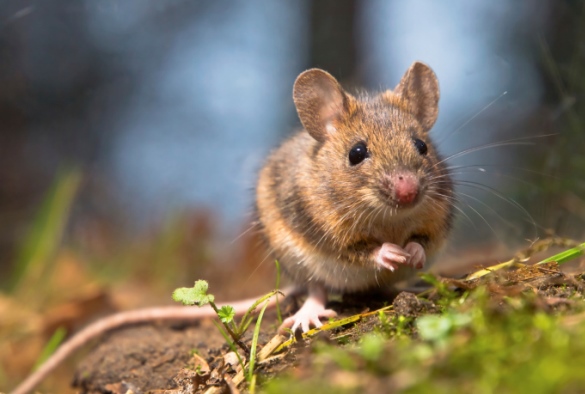 Scientists at the University of Liverpool are investigating how interactions between species across different scales of biological organisation can provide new analytical tools for thinking about diseases.

The ecological complexity of many emerging disease threats often makes efforts aimed at controlling disease very difficult. New research, however, published in the journal Science, is advancing a multidisciplinary framework that could provide a better understanding of emerging outbreaks.

The study, which was conducted by Professor Andy Fenton from the University’s Institute of Integrative Biology, along with colleagues from the University of Colorado Boulder and Emory University, highlights the need for a broad contextual understanding of diseases.

Strategies range from managing symbiotic microbial communities within individuals – such as encouraging beneficial gut bacteria – to preserving biodiversity on a large ecological scale.

A community ecology-based approach focuses on identifying key ways in which diseases can spread through larger populations. Parasites do not affect all individual hosts equally, and not all infected hosts spread disease as effectively as others.

Previous research has shown, for example, that sexually active male field mice transmit around 93% of tick-borne encephalitis despite representing only 20% of the infected population.

“Super-spreaders” have played an outsized role in human disease outbreaks as far back as Typhoid Mary in the early 1900s and, more recently, epidemics of HIV and SARS. Focusing on these super-spreaders may help quell the spread of an infection through a population.

Professor Fenton said: “This can be either at the individual level, as in Typhoid Mary, or at the community level.

“For example, during the recent Ebola outbreak in West Africa, traditional burials acted as super-spreader events, and the institution of sanitary burials played a large role in curbing the epidemic.”

Although it remains unlikely that humans will ever eradicate certain diseases entirely, the researchers believe that using ecological principles to understand how infections emerge and move back and forth between humans and wildlife will provide concrete strategies to manage and reduce disease levels.