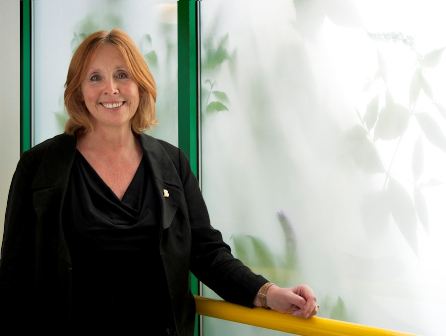 Professor Susan Wray, from the University of Liverpool’s Institute of Translation Medicine has been elected an honorary member of the Physiological Society.

The Physiological Society is an international society with over 3,400 members. Since its foundation in 1876, its members have made significant contributions to the knowledge of biological systems and the treatment of disease.

Each year the society awards Honorary Membership to individuals who are ‘persons of distinction in science who have contributed to the advancement of physiology or to the work of the Society’.

Professor Wray was one of only eight members elected this year and is in the company of two Nobel prize winners and Professor Ole Petersen, who like Professor Wray has served as Head of Department at the University.

Professor Wray said: “This appointment is a wonderful accolade not just for me but also for the department and the University.”

“Fewer than 10% of the Society’s Honorary members are women. Female scientists have, and will continue to, make significant contributions to research and I hope this appointment will help to inspire the next generation of women physiologists and other scientists.”

To find out more about the Physiological Society, visit www.physoc.org.