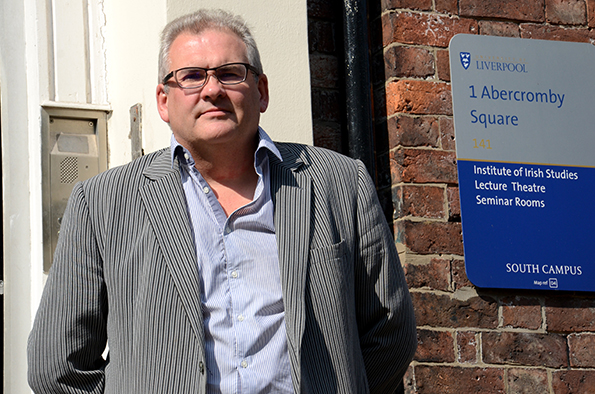 A major survey of voters in Northern Ireland, taken in the weeks after the May 2015 General Election, suggests age, education and income are challenging traditional indicators of political preference, particularly among young people.

The face-to-face survey was carried out on a representative sample of 1,810 voters from Northern Ireland’s 18 constituencies in the five weeks immediately following the 7th May result.

It found that those aged under 29, of both Catholic and Protestant background, are more secular-minded, but less likely to vote. Around two thirds of those surveyed in that age group conceded that they did not vote in the last election.

The survey also found a huge difference between the generations in attitudes to abortion and gay marriage.

Among 18-29 year olds, the legalisation of abortion was supported by 54% of those surveyed, while only 25.2% of those aged over 60 agreed with the proposal.

A similar disparity could be found when asked about support for gay marriage. Just 25.8% of those aged over 60 agreed with gay marriage while the majority of those aged between 18-29 years of age – 65.3% – supported the legislation.

The survey was carried out on behalf of an academic team drawn from the Universities of Liverpool, Aberdeen and Leeds, as well as Queen’s University, Belfast and the London School of Economics. It was funded by the Economic and Social Research Council (ESRC).

Professor Peter Shirlow is Director of the University of Liverpool’s Institute of Irish Studies, he said: “These results seem to suggest the potential for politicians to develop policies that will be more tied to the future than the past.

“Moreover, there is a fault line between generations in this survey. Unlike their older counterparts, the young are less motivated to vote in the traditional manner regarding Northern Ireland staying or leaving the UK. Northern Ireland politics is shifting and may continue to shift due to the gap between the Troubles generation and those born in the post-conflict period.

“Politicians have a chance to either maintain the support they presently receive or to take a risk and become more liberal and aim for an inter-community electoral base.

“Maybe we are starting to see an emergence of a younger generation with politics less driven by Orange and Green identities.”

The survey also found nearly the same share of Catholics (48.2%) as Protestants (52.5%) felt that immigration did not bring benefits to Northern Ireland.