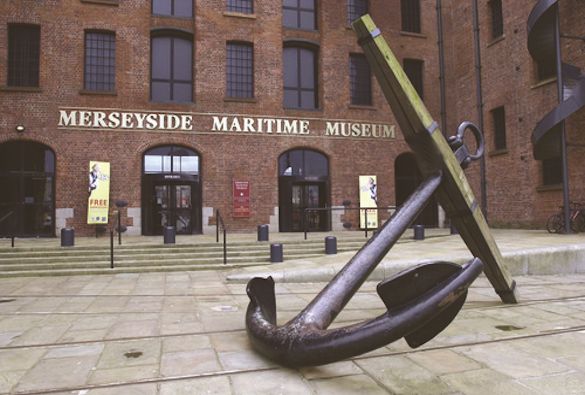 A lecture series which delves into the darker side of the city of Liverpool has been organised by the University’s Centre for Continuing Education.

The Maritime lecture series, organised in partnership with Merseyside Maritime Museum, focuses on the lesser-known history of Liverpool.

It seeks to reveal individuals on the margins or in trouble, to make visible voices that usually remain silent, and to study the places and people that make up the city of the shadows.

On Tuesday, 22 September, 1-2pm, Malcolm Archibald will give a talk entitled, `A packet of Liverpool crime: dark tales from the Victorian city’ which will discuss the crimes and criminals that blighted the city’s docklands and streets.

A week later, on Tuesday, 29 September, 1–2pm, the double life of poet ASJ Tessimond, born in Birkenhead in 1902 and regarded as an important voice in English modernism, will be explored.

Whilst publicly living a respectable life as an advertising copywriter, the poet once described the greater part of his life as being marked by deviancy.

Dr James Bainbridge will use the poet’s unpublished memoir to reveal the extraordinary lives lived by the ‘mask behind the mask’ in a lecture entitled, ‘The confessions of a collector of girls’: the deviant lives of ASJ Tessimond’.

Both lectures are free and take at the Merseyside Maritime Museum in the Albert Dock.