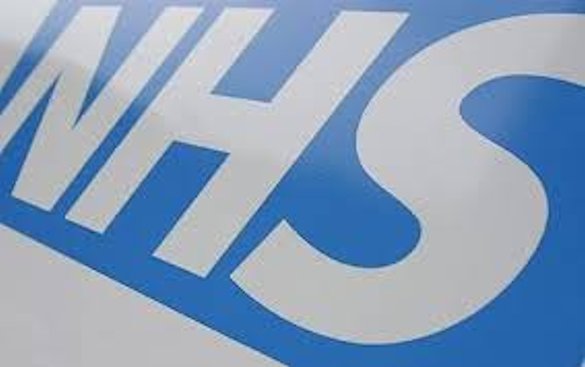 A joint study conducted by the University of Liverpool and the London School of Economics has found that the NHS Health Check programme is ineffective and is currently wasting £450 million a year.

Launched in 2009, the NHS Health Check programme aimed to help prevent heart disease, stroke, type 2 diabetes, kidney disease and certain types of dementia.  Everyone between the ages of 40 and 74, who has not already been diagnosed with one of these conditions or have certain risk factors, would be invited (once every five years) to have a check to assess their risk of heart disease, stroke, kidney disease and type 2 diabetes. And then will be given support and advice from the NHS to help them reduce or manage that risk.

However, according to the report, NHS Health Checks – a naked emperor?, published in the Journal of Public Health, the programme fails to deliver these objectives, and also “relies on weak concepts, denies strong scientific counter-evidence and ignores persistent implementation issues”.

The researchers assessed the scheme against each of the ten World Health Organisation Screening Criteria, and found it lacking in most areas, notably suitability – the mismatch between predicted and actual events possibly approaching 50%; acceptability – persistently low attendance rates; and effectiveness – the researchers pointed to three decades of field research and actual measured outcomes has shown that screening has failed to substantially reduce death rates.

The report states that perhaps at best “1,000 deaths may be prevented” and that the cost of preventing these deaths annually could cost up to £450,000 per year.

Moreover, it warns these costs “will obviously spiral substantially now that The National Institute for Health and Care Excellence (NICE) have roughly doubled the number of potentially eligible people for treatment”.

Professor Simon Capewell, Institute of Psychology, Health & Society, said: “Our research found that the scheme is very costly and ineffective.

“Ideally public health decisions in the NHS should become independent of government to ensure political neutrality and maximise effectiveness.”

The full report can be found on the Journal of Public Health website.