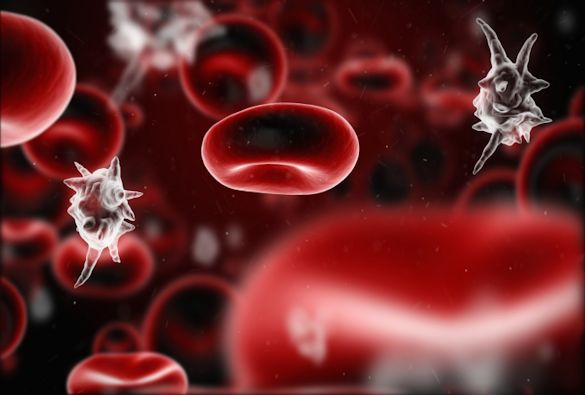 A University of Liverpool spin-out company, Sepsis Limited, has secured more than £400,000 to develop a point of care diagnostic tool for the early detection of sepsis.

The new investment, which includes private equity investment and funding through a SMART Award and an Innovation Voucher, will fund the company’s development and testing of a working prototype of a simple, cost-effective and life saving hand held device that will be used at the patient bedside for rapid diagnosis and treatment of sepsis.

Sepsis Limited, which was spun out in 2010, is founded on the ground breaking research of blood specialist Professor Cheng Hock Toh from the University’s Institute of Infection and Global Health. This resulted in patented technology developed at the University being assigned to the company.

Sepsis is a life-threatening condition triggered by an infection, from which, the body’s immune system sets off a series of extreme reactions. This includes inflammation, increased blood clotting and injury to the lung and other organs, which can lead to shock and death.

Often referred to as blood poisoning, sepsis is the major cause of death worldwide. In the UK, approximately 100,000 people are admitted to hospital with sepsis and around 37,000 people will die as a result of the condition.

Professor Toh, who also provides direct patient care at the Royal Liverpool University Hospital, said: “This is an important step in translating original research from Liverpool into a global test that can improve antibiotic treatment and save lives.”