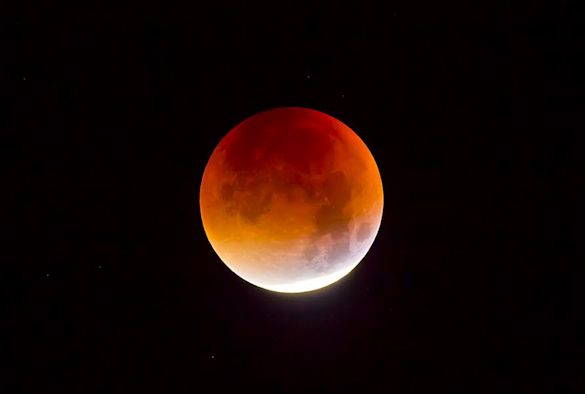 Professor Chris Hughes is an expert in Sea Level Science  at the University of Liverpool and  the National Oceanography Centre. His research focuses on the relationship between ocean dynamics, sea level, ocean bottom pressure, and geodesy:

“Monday’s `Supermoon eclipse` will produce a spectacularly high tide in many places around the world today (Tuesday 29th September 2015) including Liverpool.

Three things must coincide to produce the highest tides.

First, the Sun, Earth and Moon should be in line. They are approximately in line every full and new Moon, but almost exactly in line during an eclipse.

Second, the Moon must be close to the Earth, as it is during a “Supermoon”, and in fact this one was a particularly close approach with especially good timing.

Third, they must be over the equator, as the Sun is at the equinox, which was only 5 days before the eclipse.

These all add up to produce a tide which is almost as high as it can get. At 10.4 m in Liverpool, this is about 30 cm higher than the typical highest tide of the year.

Don’t panic though, oceanographers distinguish between the gravitational tide, and the weather driven “storm surge”.

The worst flooding events occur when bad weather  causes a storm surge which raises sea level above the pure tidal level. In fact, the weather today is quite benign, and will produce a slightly lower level than the tidal prediction.”

You can find detailed tidal predictions from the National Oceanography Centre in Liverpool at
http://www.ntslf.org/

If you want to see a Dee or Mersey river tidal bore (a wave propagating up the rivers when tides are high), you can find instructions at
http://noc.ac.uk/f/content/using-science/Info_Dee_and_Mersey_river_bores.pdf

The best times on Tuesday night will be between 9 and 11 pm, depending on where you look.”