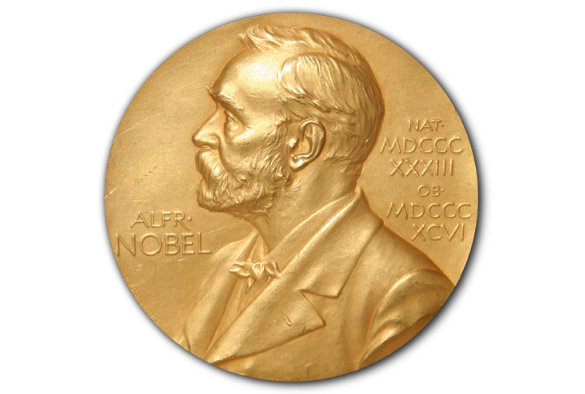 Dr Ben Makepeace is a Lecturer at the University of Liverpool’s Institute of Infection and Global Health.

As “Everything is Awesome”, the ironic theme song from 2014’s Lego Movie pointed out, we live in an age of casual hyperbole. But this week’s Nobel Prize in Medicine to Satoshi Ōmura and William Campbell (two of the three winners in the field of antiparasitic drugs) for the discovery of the compound ivermectin celebrates the impact of a truly awesome wonder drug.

Ivermectin may not be as familiar to the general public as paracetamol, penicillin and statins, but among veterinarians and the tropical medicine research community it is justly famous for being the most powerful and broadly efficacious antiparasitic drug ever brought to market.

Like so many breakthroughs in science, the story of the discovery of ivermectin combines tenacity and long hours in the lab with a generous helping of good fortune. While working at Tokyo’s Kitasato Institute in the early 1970s, Ōmura collected soil samples from near a golf course in Shizuoka prefecture and isolated a new member of the Streptomyces group of bacteria, S. avermitilis. In collaboration with Merck, Sharpe & Dohme (MSD) in the USA, it was discovered that this organism produced a novel group of molecules, the “avermectins”. The key role of MSD scientist William Campbell was to demonstrate the remarkable potency of one of these avermectins (ivermectin, as it came to be known) against nematodes (roundworms) in a new mouse model of parasitic infection. Miniscule doses of ivermectin were effective at clearing nematodes from the mouse gut with minimal toxicity against the host. Further tests revealed something even more astonishing – ivermectin could also kill ectoparasites such as lice, fleas and mites.

By 1981, MSD had released ivermectin for the veterinary market, where it became a “blockbuster” drug for nematode and ectoparasite control in both livestock and companion animals. Worldwide sales remain in the order of $1 billion per year. But Campbell didn’t stop there. When tests on the larval stage of Onchocerca parasites (which causes river blindness in humans) showed that it was highly susceptible to ivermectin, clinical trials in humans began. These were successful, and in 1987, MSD accomplished a notable “first” for Big Pharma: they pledged to donate ivermectin for river blindness control, for free, for as long as needed. Now after around 1.3 billion treatments, river blindness has almost been eradicated from Latin America and the burden of disease has been significantly reduced in Africa. Nevertheless, 17 million people remain affected by the disease, and there are concerns (supported by some evidence) that resistance to ivermectin, which emerged many years ago in the veterinary sector, may threaten river blindness control.

However, it would be churlish to let resistance – the almost inevitable consequence of widespread use of a powerful anti-infective drug – have the last word. The discovery of ivermectin is an achievement that should be rightly celebrated, not least because in today’s world of dwindling anti-infective drug pipelines, we may never see its like again.