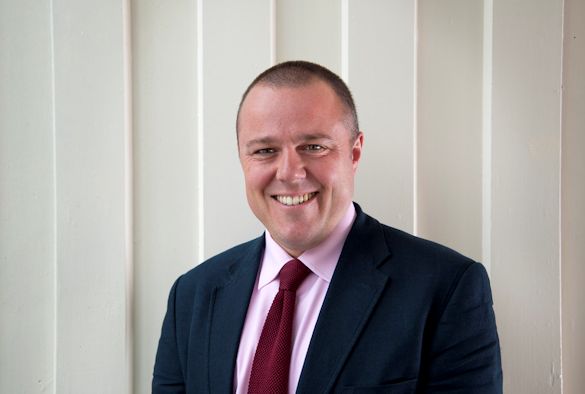 Professor Charles Forsdick, the University of Liverpool’s, James Barrow Chair of French, has been awarded a Theme Leadership Fellowship in ‘Translating Cultures.’

The Translating Cultures theme addresses issues with substantial policy relevance in areas such as cultural exchange and diplomacy, multiculturalism, tolerance, identities, and migration. Projects also explore issues such as youth language, online language and promote opportunities for researchers to work across language areas and across disciplines.

The £500,000 award is an extension of Professor Forsdick’s Leadership Fellow role from 2012, which will allow him continue to play an intellectual and strategic role until 2018 in the further development of the Arts and Humanities Research Council’s (AHRC) themes, working closely with senior AHRC Programmes staff to encourage partnerships within and beyond academia.

Professor Forsdick said: “I am delighted that the AHRC has renewed my leadership fellowship for a further three years, providing an extremely positive endorsement of the important work already carried out under the ‘Translating Cultures’ theme.

“With over ninety projects funded so far, ‘Translating Cultures’ remains the largest of the AHRC’s current strategic themes, and I look forward to continued collaboration with researchers conducting some genuinely pioneering work in the areas of translation, multilingualism and transcultural exchange. “

As Theme Leadership Fellow, Professor Forsdick works particularly closely with three large grants linked to ‘Translating Cultures’, based in Birmingham, Bristol and Glasgow, each of which has multiple academic and non-academic partners. These projects explore the linguistic diversity of the UK, the transnational dimensions of Modern Languages, and the challenges of researching multilingually, including case studies in Bulgaria, Gaza, Uganda and the USA.