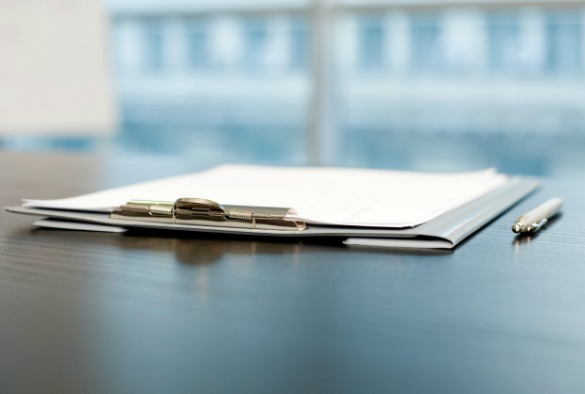 A National Institute for Health Research (NIHR) funded study by public health experts from the University of Liverpool has found that the programme of reassessing people on disability benefits may have had an adverse effect on the mental health of claimants.

In England between 2010 and 2013, just over one million recipients of the main out-of-work disability benefit had their eligibility reassessed using a new functional checklist—the Work Capability Assessment.

Doctors and disability rights organisations have raised concerns that this has had an adverse effect on the mental health of claimants, but there have been no population level studies exploring the health effects of this.

In a study published in the Journal of Epidemiology & Community Health researchers from the University’s Institute of Psychology, Health and Society investigated whether variation in the trend in reassessments in each of 149 local authorities in England was associated with differences in local trends in suicides, self-reported mental health problems and antidepressant prescribing rates.

The study found that each additional 10,000 people reassessed in each area was associated with an additional six suicides, 2,700 cases of reported mental health problems, and the prescribing of an additional 7,020 antidepressant items.

The reassessment process was associated with the greatest increases in these adverse mental health outcomes in the most deprived areas of the country, widening health inequalities.

Benjamin Barr, from the University’s Institute of Psychology, Health and Society, said: “The programme of reassessing people on disability benefits using the Work Capability Assessment was independently associated with an increase in suicides, self-reported mental health problems and antidepressant prescribing.

“This policy may have had serious adverse consequences for mental health in England, which could outweigh any benefits that arise from moving people off disability benefits.”

The full paper can be found here http://bit.ly/1HM5Mcd