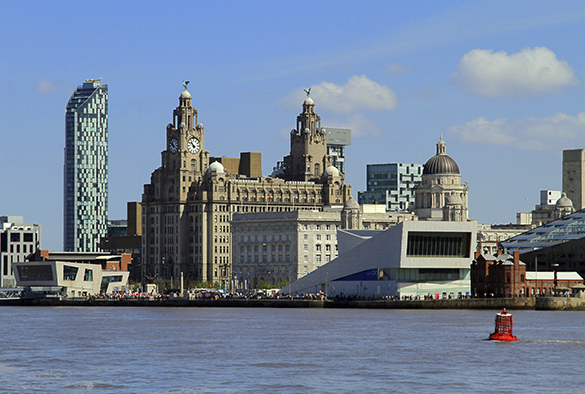 “The recent BBC poll showing that 44% of respondents in northern England had never heard of the Government’s ‘Northern Powerhouse’ initiative and a further 20% had heard of it but know nothing about it should come as no surprise. It is not as if the story has been particularly easy to follow.

In essence, the Northern Powerhouse has two components. The first sees some attempt to divert national and international productive investment – particularly in infrastructure, science and culture – to the North (and to other nominal priority areas in the Midlands, through the ‘Midlands Engine’). To stand a reasonable chance of success, this process would need to reverse the decades-long tendency for such spending to favour London (primarily) and the non-English UK nations.

”The Chancellor’s announcement, entirely independent of the deal-making process, that the power to set and spend business rates will be returned entirely to local authorities by 2020 will produce huge disparities in income raising potential that will certainly not favour the North as a whole”

The second sees a number of bespoke attempts to devolve elements of decision-making, particularly in areas related to economic development but also including health spending in some cases, to areas in which multiple local authorities agree to come together to pursue local growth and public service reform priorities. Thirty eight such areas are currently waiting to see whether their proposed ‘devolution deals’ will find favour with Government through its soon-to-be-completed spending review. The early announcement of a number of deals for northern city-regions, which saw them promise to move towards the direct election of a single ‘metro Mayor’ for their area, give one indication that the outcomes may be weighted towards the North.

Those of us who have a PhD in reading Government tea leaves will be clearer, once the results of the spending review are announced, just what sort of offer is being made to northern England, as a whole, and how path-breaking it will be. Two things are already clear, however. One is that piecemeal ‘deal-making’, and an uneven pattern of change, will continue to dominate ‘devolution’ in England, with all the issues around public understanding that go with it.

The second is that there will be a sting in the tail. The Chancellor’s announcement, entirely independent of the deal-making process, that the power to set and spend business rates will be returned entirely to local authorities by 2020 will produce huge disparities in income raising potential that will certainly not favour the North as a whole.

We have to hope that the intuition of the 50% of BBC poll respondents who felt the Northern Powerhouse would boost northern economic performance is better than that of the 49% who thought it would make no difference to the North-South divide.”