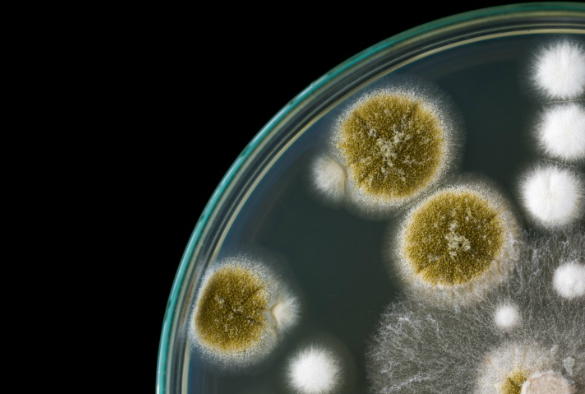 The University of Liverpool is leading a £1.5 million project to provide scientists with access to integrated, genome-scale datasets for a number of important disease-causing microorganisms.

The award has been made through the Wellcome Trust’s Biomedical Resource and Multi-User Equipment scheme and is a transatlantic collaboration between four UK and three North American Institutions.

It will allow for expansion of the Eukaryotic Pathogen Database (EuPathDB), the continued integration of data and the development of tools to search across the varied data sets it houses. In turn, this will enable robust, cost-effective informatics support for researchers working on microbial pathogens globally.

The project will focus on three important groups of microorganisms that cause disease in humans, animals and plants.

Protozoa are single celled organisms that are responsible for many neglected diseases, such as Sleeping Sickness, that disproportionately affect the developing world.

Fungi are responsible for around 1.5 million deaths each year, largely as a result of severe respiratory illness and infections of the blood stream. They are also a common cause of superficial infections such as athlete’s foot.

Oomycetes, also known as water molds, are a group of fungus-like microbes that, together with other fungi, are the major biotic threat to food security and destroy more than 10% of food production worldwide.

Project lead Dr Christiane Hertz-Fowler, from the University’s Centre for Genomic Research, said: “Research into the basic biology of these organisms, the diseases that they cause, and their potential applications in biotechnology is dependent on the effective management of genome sequences and other large-scale datasets which are emerging at an ever-increasing rate.

“We will ensure that these datasets are properly integrated, and equipped with sophisticated data-mining tools to enable the scientific community access to both host and pathogen data.”

The project also marks a further success for the University’s strategic partnership with the University of Georgia, which encourages collaboration through joint research activities, faculty and staff exchanges and graduate student exchanges.