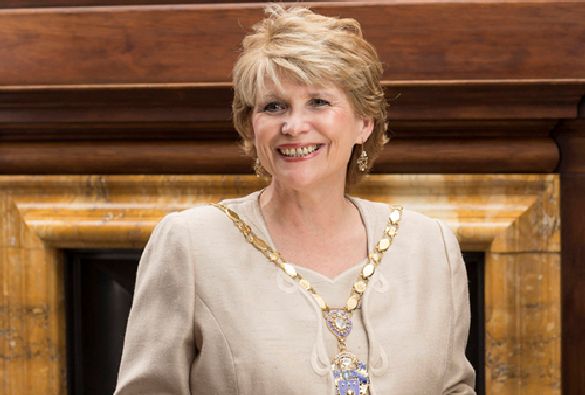 Former President of the Royal College of Nursing, Andrea Spyropoulos, will be awarded an honorary degree by the University of Liverpool today.

Andrea Spyropoulos is a nurse midwife with more than 40 years’ experience in the NHS and private sector. A past President of the Royal College of Nursing, she is now a project manager at Alder Hey Children’s Hospital, working on the new ‘Hospital in the Park’ project.

Andrea is a member of Sigma Theta Tau International in the Nurse Leadership category and President of the Liverpool and Greater Knowsley Branch of the RCN.

She receives her degree in a week that also sees Marina Dalglish and Professor Dame Athene Donald  honoured for their services to health and the local community.

Professor Dame Athene Donald is a physicist and was Director of the University of Cambridge’s Women in Science, Engineering and Technology Initiative (WiSETI) and a Gender Equality Champion. Her research field focuses on biological physics, including polymers, biopolymers and, most recently, cellular biophysics.

They will graduate alongside University of Liverpool students on Monday, 7 December and Tuesday, 8 December 2015 at the Philharmonic Hall.