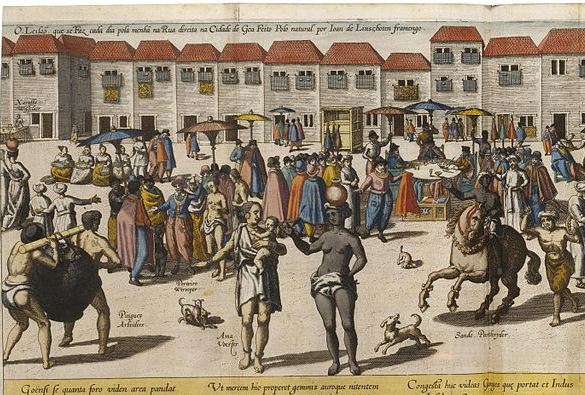 The University of Liverpool has launched a new podcast series aimed at investigating major global challenges through the eyes of researchers in the arts and sciences.

The five-part series focuses on the Envisioning the Indian City (ETIC) project, led by researchers at the Department of English, the Department of Modern Languages and Cultures, and the School of Architecture.

Working with a team at Jadavpur University, researchers aim to gain a deeper understanding of the critical role played by Indian cities in negotiating contact between India and the rest of the world.

Professor Nandini Das, from the University’s Department of English, said: “Indian cities have long been a focus of study in understanding cultural, social, and political developments throughout the country’s history.

“By taking an interdisciplinary approach, however, we are hoping to delve much deeper into the past, using multiple resources to explore the many levels that inform the identity of the city today.

“In this podcast series you will hear about our experiences working in India and our explorations of the historical role played by Goa, Pondicherry, Chandigarth and the spaces along the Ganges river and what this means for modern-day India.”

In episode one of the series Professor Das, Dr Iain Jackson, Dr Ian Magedera, and PhD student Cleo Roberts talk about their first encounters with India and the ambition of the Envisioning the Indian City project.

Researchers, supported by the UK-India Education and Research Initiative (UKIERI), have already launched a mobile phone app focused on one of the cities in the project and are also expecting to publish a book of the research in 2016.

Episode one of the Realise podcast series, ‘India – A Place of Encounter,’ can be downloaded from Soundcloud or iTunes, as well as from the University webpages: http://www.liverpool.ac.uk/realise-podcast/.  The full series can also be downloaded from these pages.

Updates on future episodes will be featured on the news site and on social media – University of Liverpool, Facebook; @livuninews (Twitter) and @livuni, Instagram – in the coming weeks.