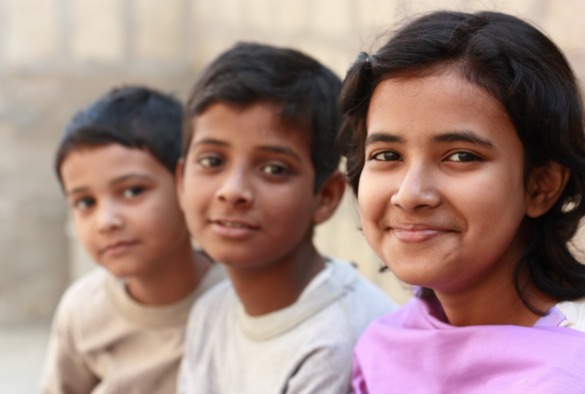 In a world first, clinical researchers from the Universities of Liverpool and Manchester have collaborated with colleagues in south Asia to adapt a parent-led autism therapy.

Successfully tested it in India and Pakistan, the partnership aims to improve treatment for an estimated five million children in the region with the disorder.

Autism is one of the world’s fastest growing developmental health challenges, with up to 70 million people affected, causing a severe effect on the social development of children. In developed countries children are able to receive specialist treatment to improve their interaction with their families, but in many lower income countries, this is not available.

The resulting PASS (parent-mediated intervention for autism spectrum disorder in south Asia) programme was taught to non-specialist health workers in Rawalpindi, Pakistan and Goa, India who then worked with parents of the 65 autistic children who were recruited to the trial.

The PASS materials were all presented in the parents’ first language and each period of treatment began with a session on the causes and misconceptions about the condition.

Professor Atif Rahman from the University of Liverpool and Professor Jonathan Green from The University of Manchester, lead authors of the study, said: “We’ve shown that these techniques can help children in the UK, but in south Asia, there are factors such as lack of resources, trained staff, language and cultural differences and poor access to medical centres which means that methods need to be adapted.

“This study is the first to have adapted a treatment so as to allow it to be delivered by non-specialist health workers in south Asian communities. It has been outstandingly successful in showing that such adaptation is both possible and can produce changes that are equal or even better that we achieved in UK.”

Professor Atif Rahman is a clinical academic working in the University of Liverpool’s Institute of Psychology, Health and Society, specialising in child and adolescent psychiatry, with an interest in the mental health of women and children in developing countries.

The paper, ‘Effectiveness of the parent-mediated intervention for children with autism spectrum disorder in south Asia in India and Pakistan (PASS): a randomised controlled trial’, has been published in the Lancet Psychiatry. 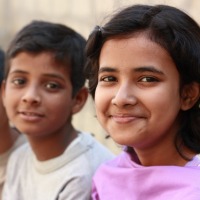