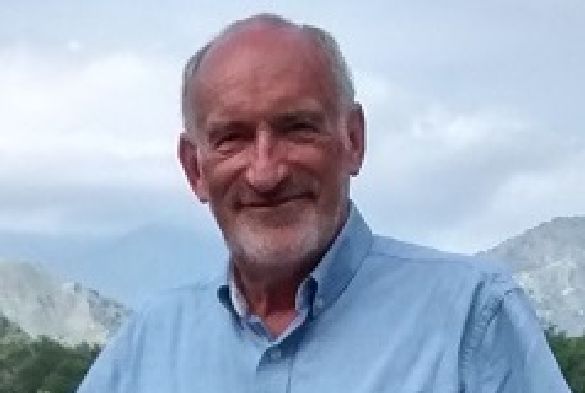 Geoffrey Thompson, a former member of staff in the Department of English, has sadly passed away aged 68.

Geoff is described by colleagues as an academic, educationalist, teacher trainer and teacher held in the highest regard; a person of utmost integrity, skill and dedication. His particular areas of expertise were systemic functional linguistics, on which he was an internationally renowned authority, and language testing.  He was of brilliant mind and continued working until the time of his death.

Donations in Geoff’s memory can be made to the British Heart Foundation.