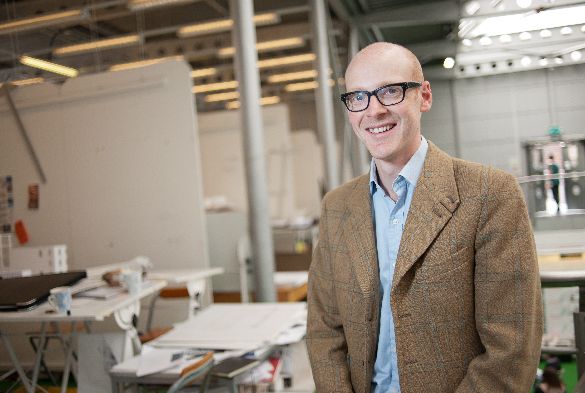 In episode three of the University of Liverpool’s new podcast series, Dr Iain Jackson, from the School of Architecture, guides listeners through the north of India, to this first planned city post independence in 1947.

Listen to episode three here and read a ‘teaser’ from the podcast below:

“Who would live in a modernist Indian house like this?

There are decent schools, parks, markets and shops, all within walking distance, and there are excellent employment opportunities.  This is not a Utopian fantasy, nor an Estate Agent’s pitch, but a quick description of the most basic house in the Indian city of Chandigarh, located in the Punjab in northern India.

India may not be the first place we associate with modern architecture and planning, but it is here, in Chandigarh, where over one million people live, mainly in modernist houses, arranged in rectilinear sectors, that tessellate to form a planned city grid.  The city was built from scratch following the independence and partition of India in the late 1940s.  It was considered a tangible metaphor for the Prime Minister Nehru’s political ambition.”

For more information about the ETC project, visit:https://eticproject.wordpress.com/about/ 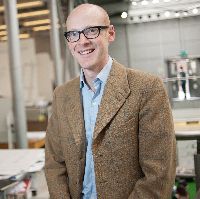