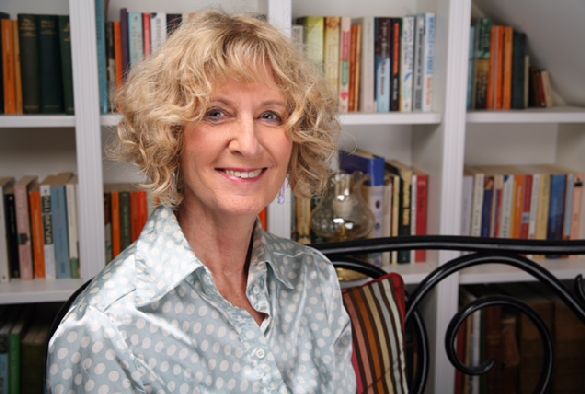 Professor Margaret Whitehead, Head of the University of Liverpool’s Department of Public Health and Policy, has been awarded a damehood in the New Year Honours List for services to Public Health.

Professor Whitehead is honoured for her outstanding contribution to society’s understanding of health inequalities, with a significant influence on public health internationally.

Over the last 30 years, Margaret Whitehead has made a distinctive and unique contribution to the field of public health, in particular to the study of the social determinants of health and health inequalities. The range of her work is unparalleled in this field, covering the whole spectrum from ‘ethics to action’.

She identified the principles of equity and health for the World Health Organisation (WHO), leading to the development of a model of the determinants of health and typology of actions to tackle health inequalities.

This work has informed the development of public health strategies of the 50 plus countries in the WHO, from Norway in the north to Spain and Portugal in the south, and from the UK in the west to the Asiatic Republics in the east, as well as influencing other WHO regions, in particular the Pan-American Health Organisation.

In 2014 Professor Whitehead chaired the Independent Inquiry into Health Equity for the North of England, set up by Public Health England, the report of which – Due North – made recommendations not only for agencies in the North but also for central government to take concerted action on health inequalities.  She also penned the best-selling book The Health Divide.

“I am both honoured and overwhelmed by this award” said Professor Whitehead. “I regard this award as an honour for all my colleagues in Liverpool and around the world in recognition of the importance of using research to tackle the unfairness of health inequalities.”

Vice-Chancellor, Professor Janet Beer, said: “Dame Margaret’s research on the question of what can be done to address inequalities in health has had a major influence on public health policies and strategy at local, national and international levels and has enabled countries to move these issues up the political agenda.  This is a truly deserved recognition of her major contributions to public health.”

Professor Whitehead’s research group at the University was awarded World Health Organisation (WHO) Designation as the ‘WHO Collaboration Centre for Policy Research on the Social Determinants of Health’, in recognition of the global contribution of the work to building the evidence base to inform policy and practice. She has been Head of this WHO collaborating centre for a decade.

Professor Margaret Whitehead is the WH Duncan Professor of Public Health – the first woman to hold the chair in public health in the 120-years of its history at the University. Her department has continued to play a crucial part in maintaining the long-standing reputation of the City of Liverpool and the University of Liverpool as a centre of excellence in public health research and action. 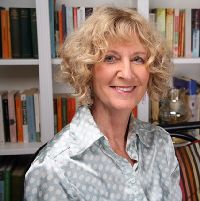