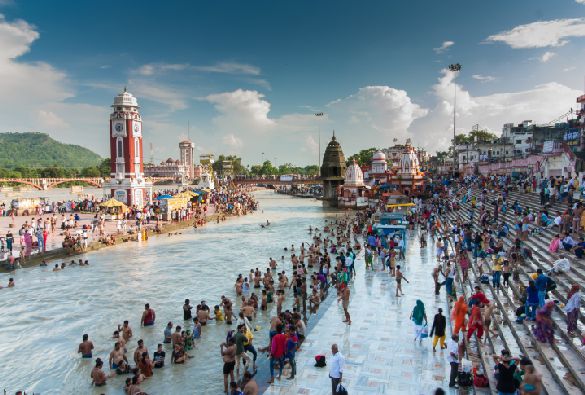 In episode four of the University of Liverpool’s new podcast series, PhD student, Cleo Roberts,  from the Department of English, describes the variety of encounters along India’s Ganges river, one of the country’s most significant spiritual and historic sites.

Listen to episode four here and read a ‘teaser’ from the podcast below:

“‘There is not a river in the world’, stated the first encyclopaedic volume of the Imperial Gazetteer of India, ‘which has influenced humanity or contributed to the growth of material civilisation, or of social ethics, to such an extent as the Ganges.’

In the late seventeenth century, this river, a 1569 mile course of tight turns, tumbling tributaries, knotted channels of ever-changing location and depth were THE route to Calcutta.

For before comprehensive systems of road and rail, this river and its rivulets inaugurated the arrival of Job Charnock, Calcutta’s purported founder to East India. Scrambling from a dinghie, manned by a local manjee, up the sides of the Ganges’ eastern bank, Charnock put place to Calcutta. After diplomatic engagements with the Moghul court, he consolidated the cotton and silk rich terrain of the three existing villages Gobindapur, Sutanuti and Kaliktata.

From this start, the city became the jewel which sparkled and studded India, the country which crowned the British Empire.

The river thus radiated a spectral glow to those British in Bengal and continents and cities beyond.” 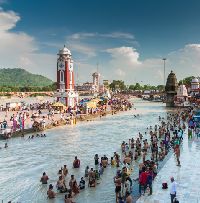