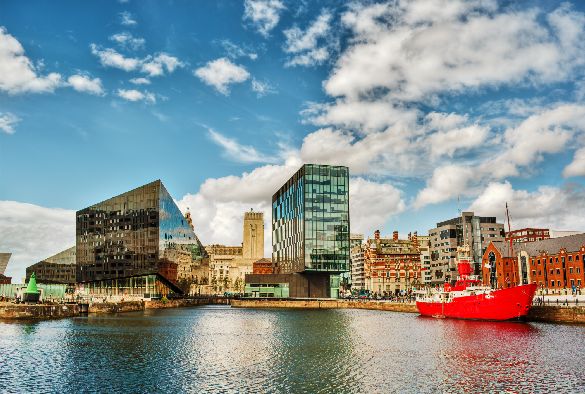 A major new report led by the University of Liverpool and Liverpool John Moores University has outlined the opportunities and challenges presented by Liverpool City Region devolution deal.

It shows that the city region had made big strides during the past decade but needs to show greater ambition if it is to close the gap with the best performing city regions in the UK and Europe.

It outlines the key principles that city region leaders need to follow and the key economic sectors they need to develop if they are to be successful.

Associate Pro-Vice-Chancellor, Professor Michael Parkinson, lead author of the report, said: “City region leaders need to seize the opportunity presented by devolution. The next 18 months will be crucial. We must have the people and plan in place in spring 2017 when devolution starts in earnest.

“It will require all city regional leaders not just the local authorities to make devolution work. The universities as anchor institutions are willing to contribute to a collective effort.  The Liverpool city region has delivered in the recent past; it can do so in the future.”

The report shows in the ‘boom’ period, the city region increased its jobs, productivity and population, but austerity government cuts and competition from other places could challenge those gains.

The authors argue that the success of the city region during the past decade shows how much can be achieved with the right leadership, capacity and ambition. They argue that devolution is not a ‘silver bullet,’ but despite cuts by national government the city region must not miss this “once in a lifetime opportunity.”

“The ground-breaking devolution agreement we recently agreed with Liverpool City Region’s civic leaders offers an unprecedented opportunity for the city to determine its own priorities and to vote in a Mayor that will give it a powerful new national voice. It’s an exciting opportunity to accelerate progress and return Liverpool to the world-class city we all know it can be.

“This report poses some tough questions but lays the foundations for a strong and enduring recovery across the Liverpool City Region. This is the Northern Powerhouse in action and something I am sure will be widely welcomed in the city and beyond.”

Professors Richard Evans, at Liverpool John Moores University’s European Institute for Urban Affairs, said: “We have welcomed the opportunity to collaborate with the University of Liverpool in producing a state of the city region report at this critical moment as devolution begins.

“It seeks to make a constructive contribution to the debate about where the city region stands and the major opportunities and challenges that lies ahead.”

The report will be launched at an event at the city’s Mann Island, to an audience of city leaders.  It will be available to download from the Heseltine Institute for Public Policy and Practice on Thursday, 21 January 2016. 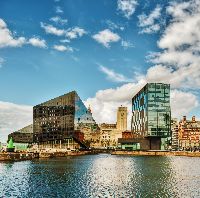