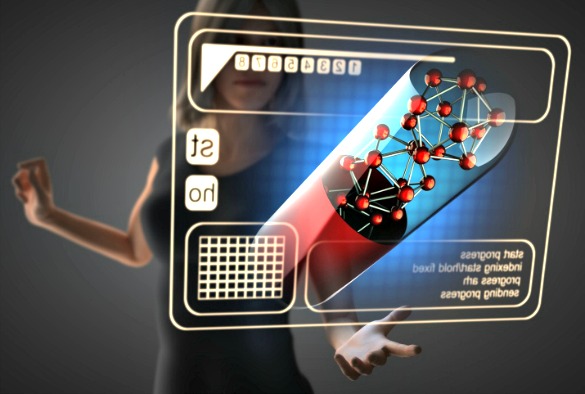 Researchers at the University of Liverpool have been awarded more than £10 million from Horizon 2020 as part of a consortium studying how genes affect a person’s response to drugs.

Pharmacogenomics is a relatively new field and combines pharmacology (the science of drugs) and genomics (the study of genes and their functions) to develop effective, safe medications and doses that will be tailored to a person’s genetic makeup.

The project will implement pre-emptive genotyping, which is the process of determining differences in the genetic make-up of an individual by examining the DNA sequence of an entire panel of important genetic markers. The team will investigate whether this approach is cost-effective and results in a better outcome for patients.

The University’s Institute of Translational Medicine and The Royal Liverpool and Broadgreen Hospital Trust, founding partners of Liverpool Health Partners (LHP), are the only UK members of the consortium and as such they will be receiving approximately £750,000 as part of the project.

Horizon 2020 is the biggest EU Research and Innovation programme, with nearly €80 billion of funding available over seven years (2014 to 2020) – in addition to the private investment that this money will attract. It promises more breakthroughs, discoveries and world-firsts by taking great ideas from the lab to the market.

Professor Sir Munir Pirmohamed, who leads the work at Liverpool, is the David Weatherall Chair in Medicine at the University and a Consultant Physician at the Royal Liverpool University Hospital. He is also the Associate Executive Pro- Vice-Chancellor for Clinical Research and Executive Director of LHP.

Professor Pirmohamed holds the only NHS Chair of Pharmacogenetics in the UK, and is Director of the M.R.C. Centre for Drug Safety Sciences, and Director of the Wolfson Centre for Personalised Medicine. He is also an inaugural NIHR Senior Investigator, and Fellow of the Academy of Medical Sciences in the UK.

Professor Pirmohamed, said: “The aim of this study is to ultimately allow for a more accurate diagnosis and specific treatment plans for patients.

“Numerous studies have shown that genetic variation in genes can affect how drugs work on individuals, resulting in both under-dosing and overdosing of affected individuals. This in turn increases the risks of non-response and adverse drug reactions.”

Since 2005, the Dutch Pharmacogenetics Working Group has produced guidelines of dose recommendations that account for this genetic diversity, and information on eighty gene-drug combinations is now available. In this project, pre-emptive pharmacogenetic testing and stratified prescribing of drugs, based on these pharmacogenetic guidelines, will be implemented in seven European countries and the clinical benefit and cost-effectiveness of this novel approach will be assessed.

Professor Pirmohamed expects personalised medicine to become an essential and integral part of routine health care. He adds: “We are absolutely convinced that using a patient’s genetic profile, instead of choosing the ‘one size fits all’ approach for prescribing drugs, will usher in safer and more effective drug therapy.”

A short video about pharmacogenics can be found here. 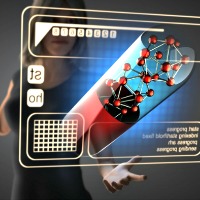