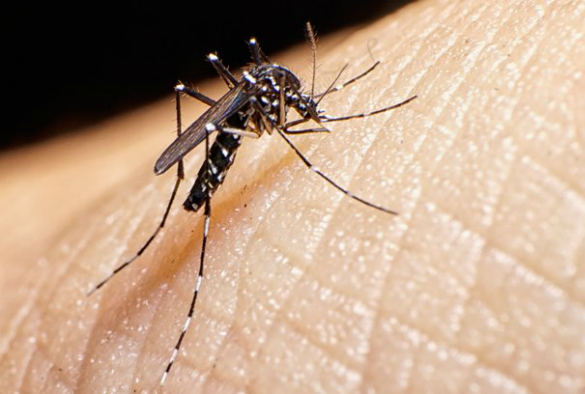 Professor Matthew Baylis is from the University of Liverpool’s Institute of Infection and Global Health.

“Zika is a rapidly emerging viral disease which is making the news because of a potential link to microcephaly – a condition where children are born with smaller than usual brains and heads, with many facing the need for lifelong care.

Zika virus has been with us for some time. It was first discovered in 1947 in a monkey in the Zika forest in southern Uganda, and shortly after was shown to be transmissible to people by certain types of mosquito. In people it was thought to only cause mild disease, with symptoms of fever, rash, joint pain and conjunctivitis. Zika entered the scientific literature as yet another virus that can infect humans but was not much to worry about.

Despite some evidence of its presence in Asia from the late 1960s, Zika virus largely disappeared from view until 2007 when a significant outbreak occurred on the island of Yap, Micronesia (near New Guinea). About three-quarters of the population were infected. Subsequently, it spread southeast to French Polynesia, when some 28,000 human cases were reported in 2013 alone.

There is some evidence that infected travellers from Asia attending the World Cup brought Zika to Brazil in 2014. With abundant mosquitoes of the types that are good at transmitting the virus, Zika has spread rapidly, infecting millions of people in Brazil, and moving across South America into North America.

Despite this rapid spread, Zika would still be only of medical and academic interest were it not for a sudden development in Brazil. In the last few months, there has been a 20-fold increase in the occurrence of microcephaly. It is suspected that pregnant women, bitten by a Zika infected mosquito early in pregnancy, can pass the virus to the foetus, resulting in abnormal development.

Research race is on

The race is now on to prove that Zika is the cause of this microcephaly. Meanwhile, what can be done to protect people and slow the spread of the disease? In the absence of a vaccine, the only means of prevention is the use of repellents to reduce mosquito biting, and mosquito control.

But this begs the question of which mosquito species can spread the virus and need to be controlled? More information is urgently needed in this area. Fortunately, researchers at the University of Liverpool’s Institute of Infection and Global Health, together with the Liverpool School of Tropical Medicine, are leaders in this field of research, having established the first facility in the UK where mosquitoes can be infected with dangerous human viruses. With funding from the National Institute of Health Research Health Protection Research Unit in Emerging and Zoonotic Infections, experiments with Zika virus and mosquitoes are currently being planned. We have a long track record of working on such pathogens with high levels of safety and biosecurity.

Is it heading to Europe?

Some countries in Europe have reported a small number of travellers returning from South America with Zika, but so far, we’ve not seen any transmission by European mosquitoes.  This does not mean we will not. The most well-known vectors, the yellow fever mosquito (Aedes aegypti) and the Asian tiger mosquito (Aedes albopictus), are present in parts of southern Europe (Ae aegypti in Madeira; Ae albopictus in southern France, Italy, Croatia) where they have successfully spread other human viral diseases – dengue fever and chikungunya. It is quite possible that travellers returning from Zika-infected parts of the world will bring the virus with them, be bitten by one of these mosquitoes and trigger a small European outbreak. You heard it here first.” 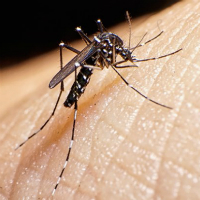