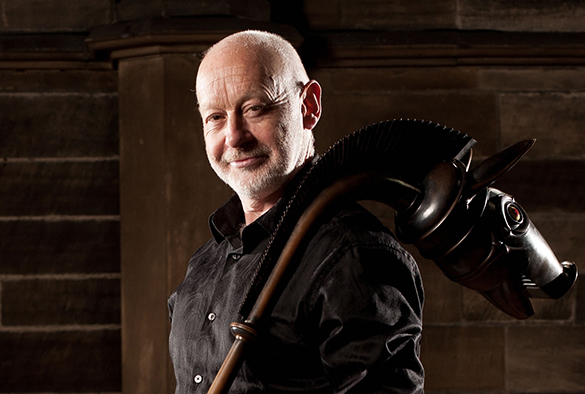 The University of Liverpool’s free Lunchtime Concerts series returns on Wednesday, 3 February, with live performances every week at the Victoria Gallery and Museum (VG&M).

Opening the Spring series is Royal Liverpool Philharmonic Orchestra (RLPO) four-piece band, Klezmer-ish, who bring an eclectic mix of music influenced by travelling people from all over the world. They are followed, on February 10, with a special performance from the University of Liverpool Staff Choir, conducted by Anne Demougin, delivering only their second live public show.

On Wednesday February 17, Northern Irish baritone, Ben McAteer teams up with Gavin Roberts on the piano for a stirring concert of Schubert, Schumann and Vaughan Williams.

Fenella Humphreys then takes to the stage with her solo violin show on Wednesday February 24. Concertmaster of the Deutsche Kammerakademie, Fenella’s “alluring” playing has been broadcast on the BBC, DeutshlandRadio Berlin and across Australia and Korea.

”This series has established itself as one of the major events in the cultural calendar of Liverpool. It’s a great chance for the public, staff and students to relax for an hour at the pivotal point in their busy week”

Fans of unusual instruments are in for a treat on Wednesday March 9, as John Kenny performs on a reconstructed Carynx. This iconic Celtic instrument has become the catalyst for a wave of contemporary artistic expression. Since 2013, John has worked in partnership with the European Music Archaeology Project (EMAP) on the reconstruction of both the Tintignac Carynx from France, and Etruscan litus and cornu. In partnership with the University’s Open Circuit Festival, John will also perform a new work for trombone and electronics by University composer, Matt Fairclough.

The tone changes the following week as trombone quartet, Slidin’ About bring their accessible programme of tunes, which also feature some original compositions.

More delicate sounds are promised the following week, as the VG&M welcomes one of the leading exponents of Chinese music, Zi Lan Liao. Zi, who has been winning major prizes since she was 9, will showcase her distinctive fusion of Eastern and Western sounds on gu-zheng and harp.

University PhD student, pianist and former Christchurch College Orchestra conductor, William Green will take to the stage on Wednesday April 27 to perform Dubussy, Liszt and Schoenberg before the series comes to a close on May 4 with the Wizards of Twiddly, described as the “best band to come out of Liverpool” by Radio 6Music’s Steve Davis.

Dr Helen Thomas, from the University’s Department of Music, said: “This series has established itself as one of the major events in the cultural calendar of Liverpool. It is an example of the high quality public engagement that the University has with the city and is a great chance for the public, staff and students to relax for an hour at the pivotal point in their busy week.”

The University of Liverpool’s free Lunchtime Concert series takes place every Wednesday at 1pm in the Victoria and Gallery Museum’s Leggate Theatre. Entry is free but booking is advised. For more information and to book your place, please visit: https://www.liverpool.ac.uk/music/events/lunchtime-concert-series/ 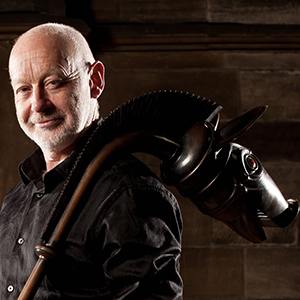