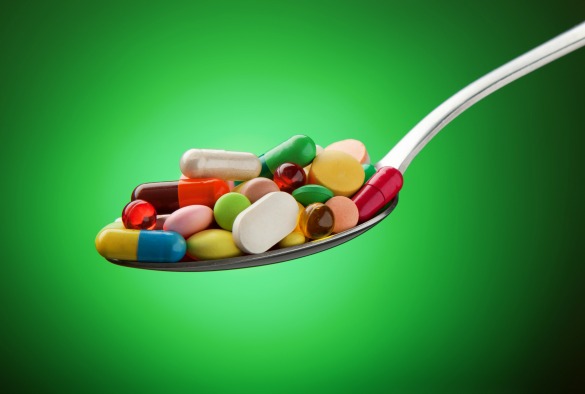 “We have an absolute moral imperative to alleviate human suffering. Most of all for children. How a society treats its children is a benchmark of humanity. And our success in medical science is astounding. Puerperal sepsis is both rare and treatable, proton-beam therapy for cancers is developing fast, and I have seen a video of my own brain (via an MRI scanner) in which the beating pulse can be seen in the veins and arteries.

“So it’s natural that we turn to medicine to help alleviate emotional suffering. In the UK, we issue around 40m prescriptions for antidepressants each year, four times as many as 20 years ago. But medical treatments have adverse effects as well as benefits. And, indeed, not all suffering is medical; not all distress comes from physical causes, and medical intervention is not always an appropriate response.

“The recent publication of a major meta-analysis looking at the prevalence of suicidal thinking and aggression in people taking the most common types of antidepressant drugs reported two main findings. First, that for the children and adolescents – but, importantly, not for adults – taking these drugs, the risks of suicidal thinking and aggression doubled.

“Second, that finding out about these risks was very difficult. The authors compared published reports from drug trials with information from more detailed individual narratives. They concluded the former tended to be anodyne, and downplayed the risk of suicide. They used phrases such as “emotional lability” or “worsening of depression”, rather than specifically mentioning the risk to life. Five subjects, for instance, had threatened to take a gun to school. This pattern prompted an editorial in the BMJ about harms being misrepresented in antidepressant trials.

Judging the risks and benefits

“The drugs involved in the meta-analysis – selective serotonin reuptake inhibitors (SSRIs) and serotonin-norepinephrine reuptake inhibitors (SNRIs) – obviously have an effect on our psychological functioning. That’s their point. As the eminent psychiatrist Jo Moncrieff has pointed out, using drugs to alter our mental state is common-place, and not necessarily always a bad idea. But we shouldn’t minimise their adverse effects. All psychiatric drugs are likely to affect our thinking. In the case of so-called antidepressants, one of the consequences (perhaps even a desired consequence) is a motivating, stimulating, effect. The benefits of this are obvious, but so should be the consequences.

“We need good quality, well-conducted, well-reported science in order to judge the relative risks and benefits. Part of that means being able to trust the reporting of the adverse effects. It is fair to say that this research raises more concerns about the widespread use of psychiatric drugs, especially in children.

“We also need to question the assumptions behind the use of drugs to alleviate psychological distress. There is little reason to believe that the problems reflect abnormalities in brain chemistry. We obviously have to respond to distress, especially in children. But we also need to be very careful – scientifically and professionally – before we reach to the prescription pad for a solution.”

This article was originally published on The Conversation website. 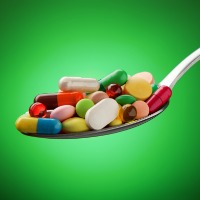