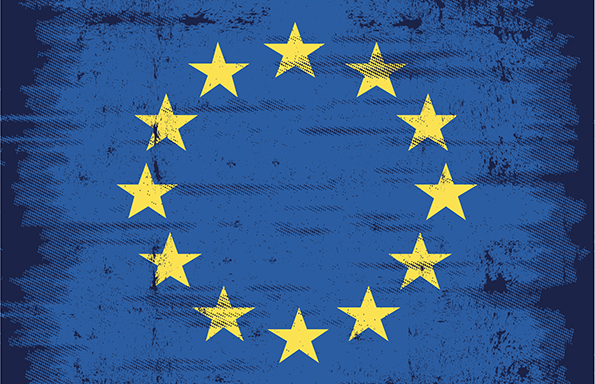 In some respects, the draft seeks to clarify the existing state of EU law in a manner that should be sufficient to address the UK’s corresponding concerns. For example, considerable attention is devoted to explaining the references to “ever closer union” within existing EU primary law: the text rightly states those do not entail a commitment to political union and they do not have any effect on the distribution of competences between the EU and its Member States.

In other respects, the draft seeks to meet the UK’s demands by offering new political commitments which can be fully discharged within the framework of the Union’s existing powers. Two deserve special mention. First, the draft sets out a series of principles to ensure that the development of monetary union does not unfairly prejudice the interests of non-Euro States, while the latter will not unreasonably hinder the measures required to safeguard the Eurozone.

Those principles will be policed primarily within the Council – including a new procedure to allow Member States to raise relevant concerns during the EU legislative process. Secondly, new powers for national parliaments to block unwanted EU legislative proposals. Under the current rules, national parliaments can show the EU institutions a “yellow card” that merely triggers a formal review of the disputed proposal.

The draft deal now provides that, if 55% of the votes from participating national parliaments object on “subsidiarity” grounds, the Council commits itself to dropping the initiative altogether (unless it can find a way to accommodate those domestic concerns).

Next, the draft envisages various initiatives to amend existing EU legislation: for example, restricting the exportation of child benefits by giving Member States the option to index such benefits to the standard of living in the child’s country of residence. The Commission would also propose a new “safeguard mechanism” allowing Member States to respond to inward migration of an exceptional magnitude over an extended time.

If satisfied that the right conditions exist, the Commission would ask the Council to authorise an appropriate regime to restrict access to in-work benefits by new migrant workers over a maximum four year period. Some of the details remain to be finalised, but crucially, the Commission has already indicated that it will accept the UK’s case for activating the proposed safeguard mechanism.

Finally, the draft promises to address at least one issue at the level of EU primary law: making appropriate transitional arrangements for the free movement of persons as regards future enlargements. The draft leaves open for discussion whether other issues could also lead to future Treaty reform – though strictly speaking, that would essentially amount to “gold-plating” commitments which have already been agreed by the Member States under international law.

As regards Economic Governance, the Prime Minister can claim virtually complete success. Each of the principles he asked for has been recognised, including a safeguard mechanism for their respect and enforcement within the institutional structures of the EU.

The same is true when it comes to competitiveness: the Prime Minster has secured political commitment at the highest levels of EU governance to deliver progress on all the key areas of concern to the UK.

As for Sovereignty, the picture is also very positive for the Prime Minister. The issue of “ever closer union” it primarily a source of misleading scaremongering by Eurosceptics, rather than a genuine cause for constitutional concern, but that made the Prime Minister’s strident demands here feel rather odd: he was seeking a solution to a problem that didn’t really exist.

Against that backdrop, the draft is an entirely adequate and appropriate means of meeting the UK’s demands. Furthermore, many EU experts thought the Prime Minster would never manage to convince other Member States to agree to a “red card” power for national parliaments. Despite media naysaying, this innovation does have real potential to change significantly the EU’s legislative process as well as its democratic accountability.

Immigration was always going to be the most difficult challenge: several other Member States viewed the UK’s demands as unreasonable if not unacceptable. The Prime Minster has therefore secured an unexpectedly good deal. Many of his demands – for example, on tackling abuse – have been met in full. On ending the exportation of child benefit, both sides have had to compromise and the draft seems entirely reasonable: after all, it recognises the potential injustice that a total cessation of exportation may have caused to many families.

On limiting access by migrant workers to in-work benefits for four years, both sides have again reached a reasonable solution: the proposed “safeguard mechanism” can accommodate national concerns, provided there are genuine problems that deserve to be tackled. But most importantly: the UK has secured prior agreement that it can invoke the “safeguard mechanism” as soon as arrangements are in place.

Is the proposed deal “legally-binding and irreversible”, as also demanded by the Prime Minister? The deal will constitute an international agreement by 28 Member States, offering solemn undertakings about how they will exercise their powers under the EU Treaties. When it comes to delivering on commitments made before a national referendum – as with both Denmark and Ireland in the past – the EU has a very strong track record of keeping such promises in full.

In fact, there are only two points of potential concern over the fully binding nature of the draft. First, when it comes to amendments to existing EU legislation, the European Parliament will also have to agree to the proposed changes. But that is inevitable: the European Council can neither speak for the Parliament nor ignore the Treaties’ own decision-making procedures.

Secondly, it is possible that the proposed “safeguard mechanism” could be challenged before the European Court of Justice. But again: the possibility of judicial review is a fact of life under Union law – indeed, in any society governed by the rule of law. Yet this is where the legalistic and collectivist (rather than subjective and unilateralist) nature of the “safeguard mechanism” should prove helpful: it relies on proving a genuine problem and finding a proportionate solution – exactly the sort of criteria that appeal to judges.

In short: the content of the draft deal is probably better than anyone in the Government really expected to achieve; and the whole package is as close to being legally binding and irreversible as anyone could ever realistically have expected. 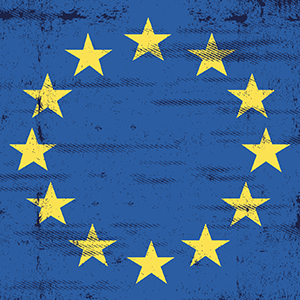