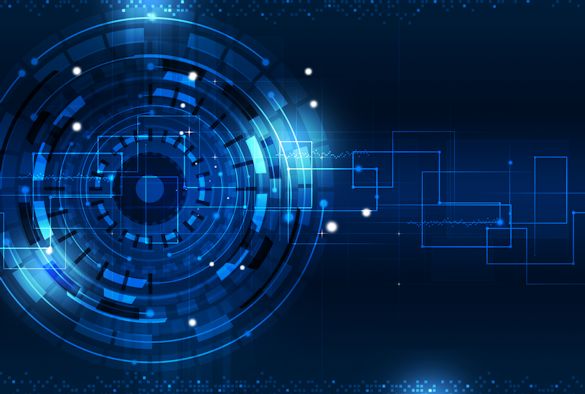 In an advance reported in Nature Chemistry, scientists at the University of Liverpool have shown that it is possible to design and construct interfaces between materials with different structures by making a bridge between them.

It is usually possible to make well-controlled interfaces when two materials have similar crystal structures, yet the ability to combine materials with different crystal structures has lacked the accurate design rules that increasingly exists in other areas of materials chemistry.

The design and formation of an atomic-scale bridge between different materials will lead to new and improved physical properties, opening the path to new information technology and energy science applications amongst a myriad of science and engineering possibilities – for example, atoms could move faster at the interface between the materials, enabling better batteries and fuel cells.

In 2000, Physics Nobel Prizewinner Herbert Kroemer said “The interface is the device”. Many devices, for example a transistor or blue LED, rely on the creation of very clean, well-ordered interfaces between different materials to work.

Liverpool Materials Chemist, Professor Matthew Rosseinsky, said: “When we try to fit materials together at the atomic scale, we are used to using the sizes of the atoms to decide which combinations of materials will “work” i.e. will produce a continuous well-ordered interface.

“The project team added in consideration of the chemical bonding around the atoms involved, as well as their sizes, as a key design step. This allowed the selection of two materials with different crystal structures yet with sufficient chemical flexibility to grow in a completely ordered manner throughout the interface between them.

“This was achieved by the formation of a unique ordered structure at the interface which did not correspond to either material but contained features of both of them, an atomic-scale bridge.”

The paper, `Interface control by chemical and dimensional matching in an oxide heterostructure’ is published in Nature Chemistry and involves researchers at the University of Antwerp.

The arrangement of chemical bonds in different materials can make it hard to put them together to form a clean interface, like the green and red blocks in the figure. It is possible to construct a flexible block, which will fit with both materials, and bridge the gap between them, like the blue blocks bridge the gap between the red and green ones. 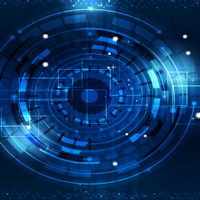