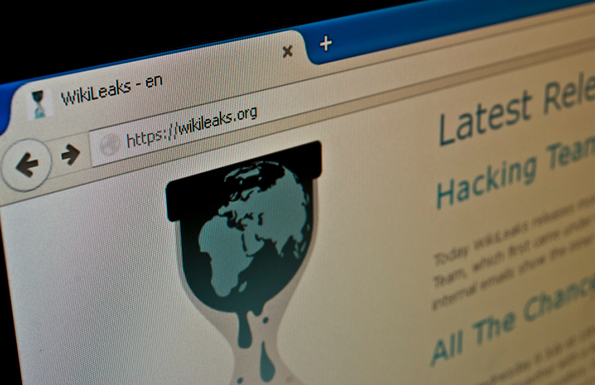 Dr Michael Mair is a Senior Lecturer in the University of Liverpool’s Department of Sociology, Social Policy and Criminology

“Whether the legal opinion offered by the UN working group will result in Julian Assange leaving the Ecuadorian Embassy in London, where he has been confined for 1097 days, without facing further detention remains unclear at this stage and depends on how the Swedish and British authorities respond to the Working Group’s finding.

“As the extraordinary insights afforded by WikiLeaks disclosure of classified diplomatic materials, now brought together as part of the Public Library of US Diplomacy (or PLUSD), make clear, they are likely to come under intense pressure from the US State Department behind the scenes in relation to Mr. Assange’s case in coming weeks and months.

“It is worth putting the details of the case to one side, however, to try to put the focus on Mr. Assange in wider context.

“Looking back to the moment when WikiLeaks and Julian Assange first gained global attention in 2010, with the release of leaked film of a US Army Apache crew firing on a crowd which included journalists and children in a Baghdad suburb which they labelled Collateral Murder, something which paved the way for the subsequent Iraq War Logs and Cablegate releases among many others, it becomes clear that many of the underlying issues WikiLeaks has raised remain to be resolved.

“WikiLeaks has made an incredibly rich set of materials publicly available. These materials relate directly to some of the most important global issues of the contemporary age – international conflict, international trade, international governance and international law. But, as the Assange edited WikiLeaks’ Files collection (2015) makes clear, there has been an effective embargo on the use of those materials for research by US academics who fear sanctions by US authorities if they as much as access them.

“Given these materials have been in the public domain for some time now, this position seems indefensible. WikiLeaks’ online archive allows academics and the public to explore critical questions about the accountability and transparency of the activities of our governments. That it might prove embarrassing is no reason to attempt to seek to block researchers from accessing it.

“Whatever happens in the Assange case, it is high time we lifted restrictions on researchers who want to access the information WikiLeaks has made available.” 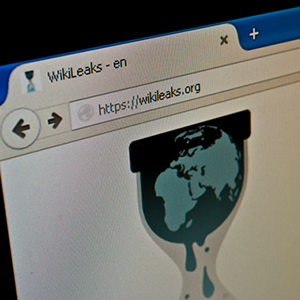