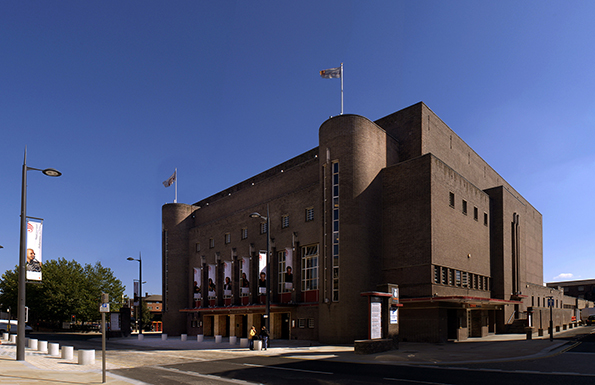 The University of Liverpool has been awarded funding from the Arts and Humanities Research Council (AHRC) to support short term research projects led by recent PhD graduates to work with cultural organisations.

The projects will provide early career researchers with opportunities to develop a wide range of skills, particularly in relation to supporting the wider impact of arts and humanities research, and gain valuable experience of the arts and cultural sector.

The University’s Department of Sociology, Social Policy and Criminology will work with the RLPO to assess how its musical education project, In Harmony has influenced families and the wider community using interviews, musical maps, playlists, photographs and audio recordings.

The Institute of Cultural Capital will establish a joint ‘ten years on’ programme, alongside Culture Liverpool, that will seek to assess the impact of the City’s European Capital of Culture success in 2008.

“Research projects like these, in collaboration with cultural partners and led by outstanding early career researchers, are key to our strategy for delivering and enhancing the impact of our research”

The Institute of Popular Music (IPM), part of the University’s Department of Music, will collaborate with the Open Eye Gallery and Liverpool Jazz to investigate the Gallery’s archive of 1,800 images and the IPM’s archives of images, recordings and musician mementoes to create coherent photo and music stories. The results will be made available for public engagement at an exhibition held at the Open Eye, and promoted through a free music concert.

The Centre for New and International Writing, part of the University’s Department of English, will work with Liverpool Biennial to develop a model that influences the way arts organisations perceive boundaries between literary and visual arts.

The Department of Philosophy will assess the two year Philosopher in Residence programme – the first of its kind in the UK – established at the Bluecoat Arts Centre, with Dr Yiota Vassilopoulou, from 2013-2015. The project will evaluate the impact of a broad range of public engagement activities organised during the Residency and consider how this could become a model for public engagement in museums and galleries.

Dr Jenny Rivers, Faculty of Humanities and Social Sciences Research and Knowledge Exchange Manager, said: “Research projects like these, in collaboration with cultural partners and led by outstanding early career researchers, are key to our strategy for delivering and enhancing the impact of our research.

“We are delighted that further funding has been made available to run this scheme again and we look forward to sharing the outcomes of these exciting projects in due course.” 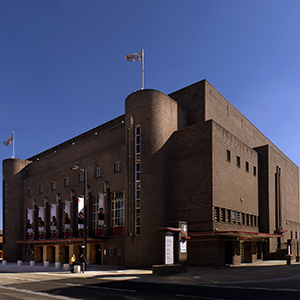