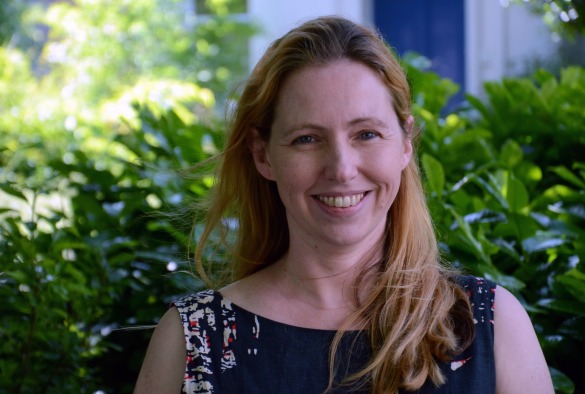 Professor Caroline Rowland from the Institute of Psychology, Health and Society explains why the teaching unions are protesting against the new baseline assessment:

“Children take their first test only moments after birth. Two years later they take another. In English schools, children are then tested again at six, and at seven and at eleven. Once they reach secondary school, you can pretty much guarantee that they will sit dozens of tests every year.

“This year, the government are asking schools to introduce another test, this time taken within the first six weeks of starting school. The new baseline assessment, which measures crucial foundational skills such as counting and recognising letters, is designed to track children’s progress in primary schools.

“But the test has not been well-received. In fact, just one day after junior doctors infamously took strike action for only the 2nd time in a generation, the teaching unions have published a report that damns the government’s new baseline assessment on all possible fronts.

“The report, written by researchers at UCL’s prestigious Institute of Education, details a catalogue of problems with the new assessment. The teachers polled, all of whom have piloted the new baseline assessment, overwhelmingly believe that it is inaccurate and unfair; it tests children at a difficult transition period in their lives, when their ability to perform changes hour by hour, let alone day by day. In fact, schools report so little faith in the assessments that many are refusing to pass the results onto parents.

“Teachers also report that delivering the test disrupts the school day and imposes an additional paperwork burden that takes them away from getting to know the new children in their care. And they feel that it is simply an inferior duplication of the very thorough portfolio of information that that they receive from the children’s nurseries in the form of the tried and tested EYFS framework.

“The need for some sort of assessment of children’s ability on school entry is clear. According to the OECD, the UK’s education system is stuck in mid-table respectability, despite the fact that we spend more per head on education than the average OECD country. To change this, we need an accurate picture of how well schools are teaching our children, and OFSTED inspections are notoriously tricky to get right. So we do need to look at what children are capable of when they come into school, and we need to evaluate schools by comparing this with what they can do when they leave, seven years later. So I do sympathise with the government’s good intentions. But they’ve not quite hit on the right solution. 3/10 – must try harder.” 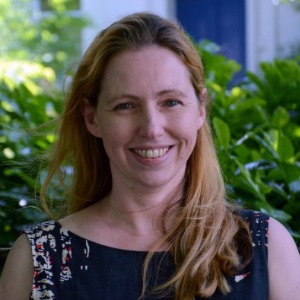