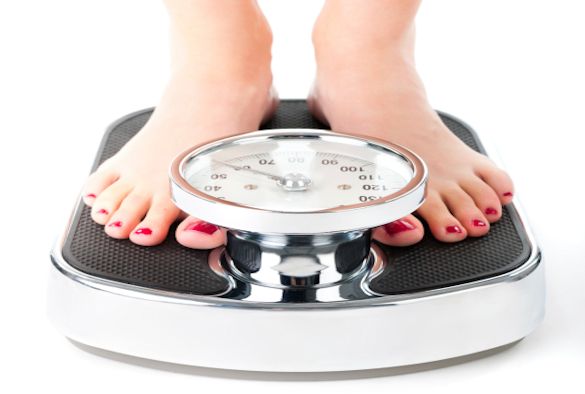 A study of trends in Body Mass Index (BMI) since 1992 for England has found that whilst BMI is rising across both sexes and within all social groups, there have been larger increases in those who already have the highest BMIs.

Researchers from the University’s School of Environmental Sciences analysed data from the Health Survey for England, an annual health survey that captures health information including height and weight measurements for adults aged over 20.

They examined the data in a more detailed way to see if there were any trends in peoples’ BMI according to their sex and social group by looking at respondents’ education level.

They found that the BMI average was increasing for both males and females, and across all social groups. However, when they looked at the figures for those participants in the top and bottom of the cohort they found that there were marked differences, with much greater increases at the top end of BMI values.

BMI is a widely used method for assessing a person’s weight and is calculated by dividing a person’s weight by their height. Currently, 66% of men and 57% of women are classified as overweight or obese, costing more than £5billion to the NHS annually dues its associated health effects.

Dr Mark Green, Lecturer in Health Geography at the University, said: “Our research examined trends in BMI distribution over a 21 year period, and for the first time analysed the whole data by sex and social group.

“The results confirm that the median – that is the average – figure for the BMI isn’t increasing as much as it had done in the 1990s, but there are big increases at the top end of the scale – for men, women and each level of social class – which aren’t being accounted for.

“Our results suggest that the slowing down of median BMI hailed by some public health officials may not be quite the success it first appeared..”

The research is published in the Journal of Epidemiology and Community Health. 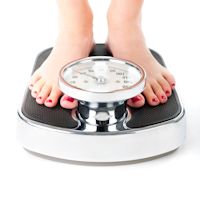