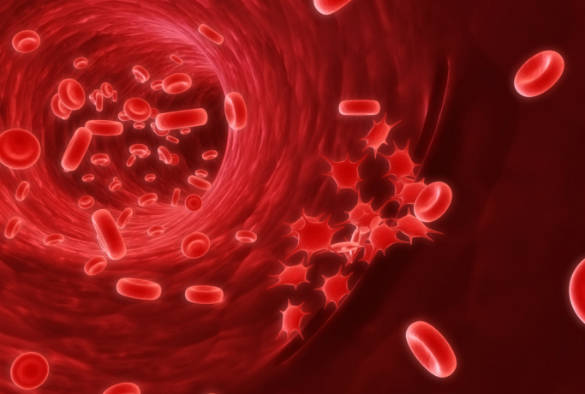 Monitoring levels of a specific protein in the blood could help doctors predict whether intensive care patients are at risk of life-threatening bleeding, according to new research from the University of Liverpool.

Platelets are cells that circulate in the blood and clot to prevent bleeding. An abnormally low platelet count, a condition known as thrombocytopaenia, is observed in approximately 30 to 40% of Intensive Care Unit (ICU) patients and is associated with an increased risk of death, but the cause is not known in most cases.

Treatment options are usually limited to giving a platelet transfusion but do not target the root cause.

In a new paper, published in the Journal of the American Medical Association (JAMA), researchers from the University’s Institute of Infection and Global Health found that the majority of patients with thrombocytopenia have unusually high blood levels of proteins called ‘histones’.

Histones are usually found in the cell’s nucleus and act like spools around which the DNA winds so it can be tightly packaged together. Once large numbers of cells die, through injury or infection, the histones are released into the blood stream and become toxic.

Lead researcher Professor Cheng-Hock Toh, who is also a consultant haematologist at the Royal Liverpool University Hospital, said: “Following on from our previous work, which showed how histones can directly damage platelets, this study extends relevance to patients and opens up new opportunities for treatments that can block histones to prevent damage.”

The study also stresses the importance of monitoring blood histone levels on a daily basis in ICU patients. This is because a sharp rise in histones can predict platelets dropping sharply and worsening in the patient’s condition within 24 hours.

“This discovery will raise awareness of histones in our clinical approach to patients with thrombocytopaenia. Routine availability of histone testing in ICU, as well as the development of rapid tests, could significantly improve patient care,” added Professor Toh.

The study was funded by the National Institute of Health Research, British Heart Foundation and the Royal Liverpool and Broadgreen University Hospitals NHS Trust.

‘Histone-Associated Thrombocytopenia in Patients who are Critically Ill’ is published in the February 23 issue of JAMA. Access the paper here. 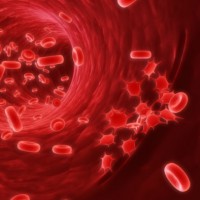