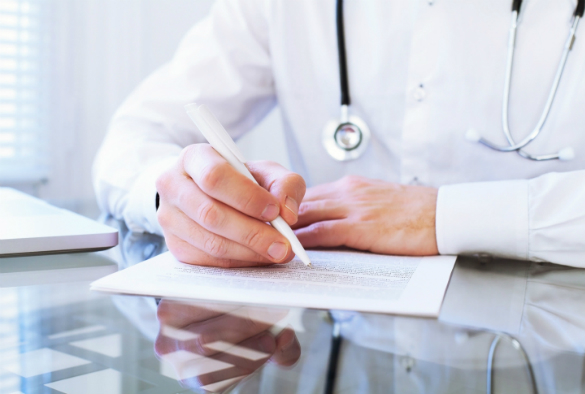 Researchers from the University of Liverpool have published a new guideline for the diagnosis and treatment of meningitis and meningococcal septicaemia in adults.

Despite recent reductions in meningitis and meningococcal sepsis in children the disease continues to have an impact in the adult population and has considerable mortality associated with it.

A recent study in England and Wales showed an increase in the incidence of meningitis in adults between 2004 and 2011, with an increase of 3% per year in patients over 65 years of age.

Prompt recognition and treatment are essential as delays in recognising the disease and commencing appropriate treatment can have disastrous consequences, including amputation, hearing loss, severe mental impairment and death.

The need for a guideline has become increasingly important over the last decade. Similar guidelines have not been published since a consensus statement issued by the British Infection Society in 1999 and a subsequent management algorithm published and distributed by international charity Meningitis Research Foundation (MRF) in 2003.

They aimed to create user- friendly, comprehensive guidelines primarily for hospital-based clinicians in the UK with auditable outcomes. In addition to the published manuscript there is also an updated algorithm to aid emergency management to be distributed by the MRF to every hospital in the UK.

Dr Fiona McGill, a clinical researcher at the University’s Institute of Infection and Global Health, said: “Many studies have identified that delays in recognising and treating meningitis can be associated with poorer outcome, including death. We hope that this new guideline and algorithm will help doctors on the front line to identify patients with possible meningitis quicker and ensure a rapid and accurate diagnosis leading to quicker treatment and better outcomes.”

Professor Tom Solomon, Director of the Institute of Infection and Global Health, and lead author on the paper, said: “The initial meningitis guidelines have proved helpful over the years, but it was becoming clear they needed updating, especially in light of the changing epidemiology and developments in management. Our work with the Meningitis Research Foundation developing the new guidelines underscores our commitment to patient and public involvement and our desire to see the best research translate through to improvements in clinical practice”

Linda Glennie, Head of Research and Medical Information at MRF, who worked on the new guidelines said: “Immunisation programmes have changed the incidence and causes of the disease in the UK; new diagnostic tests are now available; further research has been conducted into treatments; and the emergence of antibiotic resistance has prompted more responsible antibiotic use.

“The guideline now includes several recommendations for the follow-up of patients after discharge from hospital, which were not included in the 1999 or 2003 publications. Information provided by our members has been essential in informing these recommendations.”

‘The UK joint specialist societies guideline on the diagnosis and management of acute meningitis and meningococcal sepsis in immunocompetent adults’ is published in the Journal of Infection. 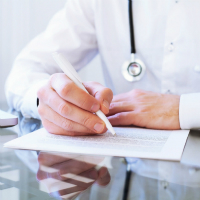