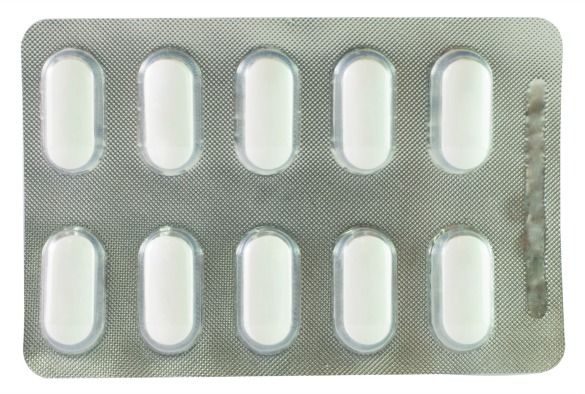 On Monday (7 March 2016) the tennis star Maria Sharapova stated she had tested positive for the banned drug meldonium, or Mildronate, in a sample taken from her in January this year.

“As a physician, this substance is not something I have, or would ever, prescribe for anyone with the symptoms she has described.  There are better ways to prevent diabetes, for example, which include lifestyle changes.

“Whatever its medical benefits, research suggested the drug may have potential as a performance-enhancing drug for sports and as such it had been banned. The drug reduces the level of a metabolite called carnitine in muscles, and in doing so assists the muscles in coping better with the high levels of stress and low oxygen levels during exercise.

“Because it affects the cellular metabolism, it would increase energy production within cells and therefore make oxygen utilisation more efficient.

“The crucial issue with this drug is its lack of approval from EU and U.S. regulators.  This may be because the manufacturer has never applied for a marketing authorisation with these regulatory agencies, or alternatively, its medical benefits are unproven.” 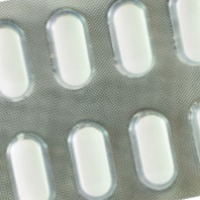