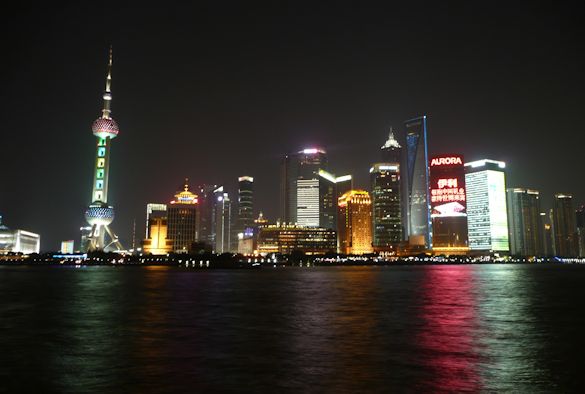 Coastal flooding presents a major risk to businesses and homes as sea levels rise as identified by researchers at the University and highlighted in a recent article in the Guardian.

A study by University scientists found that the economic damage of coastal flooding increased much more than expected with the size and cause of the flood.

Along with colleagues from the National Oceanography Centre (NOC) as part of the newly-established Institute for Sustainable Coasts and Oceans (ISCO), they have developed a tool to predict the maximum cost of coastal flooding to communities around estuaries, such as Liverpool and Southampton in the UK , using sea-level rise scenarios alongside land use maps.

Professor Andy Plater, from the School of Environmental Sciences, said: “Sea level rise will increase coastal flood risk, in both the UK and globally. Therefore it is vital to develop a comprehensive modelling approach inclusive of the factors which influence coastal flooding to determine the flood hazard to humans, and its variation throughout a storm.”

“Our research identified that current methods rely on still water flood simulations which can under estimate the economic impact of a plausible future flood event.”