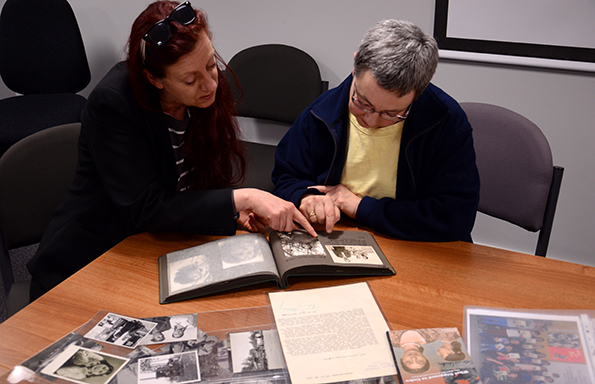 A German academic visited the University of Liverpool’s Special Collection and Archives (SC&A) to explore a unique collection of photographs of German Sinti (Romani ‘Gypsies’), taken prior to their internment and death at the hands of the Nazi authorities.

Jana Müller, of the Alternatives Jugendzentrum in Dessau-Rosslau, is working with Eve Rosenhaft, Professor of German Historical Studies in the University’s Department of Modern Languages and Cultures, with the aim of curating the images to incorporate them into a travelling exhibition focusing on the persecution of Romani peoples by the Nazi regime in the 1930s. 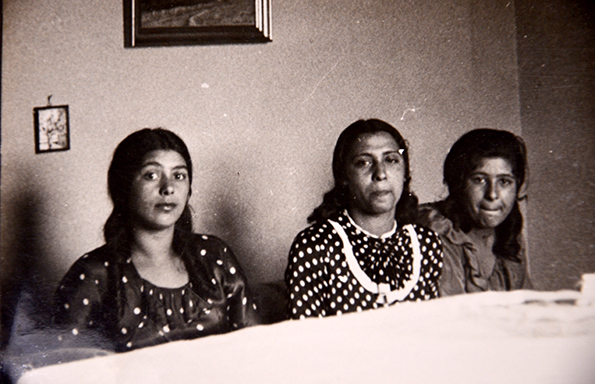 Unku (left) became an icon of the Nazi persecution of gypsies after her story was featured in a book that became required reading at all GDR schools.
It is through these images and subsequent research that it has been possible to confirm that she was a real person, whose fate was ultimately decided by her transportation to Auschwitz where she was interned and later died. She is pictured with her aunt Lotte – one of the few members of her family to survive the camps – and their friend Puppchen on a visit to Weltzel’s home.

The extraordinary pictures were taken between 1932 and 1938 by photographer, Hanns Weltzel, and show Sinti families and individuals in both natural and posed shots prior to the decimation of the community by Nazi policies.

Jana Müller said: “One of the many interesting things about these photographs is the variety; some are proper studio portraits but many show scenes of everyday life.

“There are also pictures where the young women have visited the photographer in his home, and we have evidence of a very intimate relationship between the photographer and these people. These are clearly photographs taken with a lot of respect. 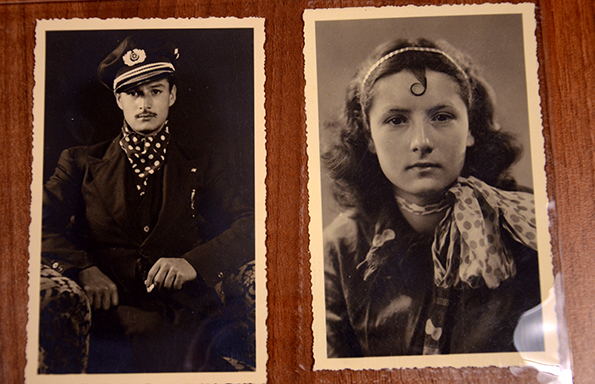 This is Fullu and his sister Tsiga, cousins of Unku and two of Weltzel’s favourite subjects. Fullu was interned in Mauthausen and Dachau and died in an air raid in 1944, while deployed as a slave labourer at a sub-camp of Dachau; Tsiga’s fate is so far unknown

“Weltzel visited these people in the internment camps and saw almost every stage, up to the point at which they were deported to Auschwitz.

“Having such a collection of photographs of the same group is probably unique. The fact we can compare these images with those taken in the camps means we can work out who a lot of these people are.” 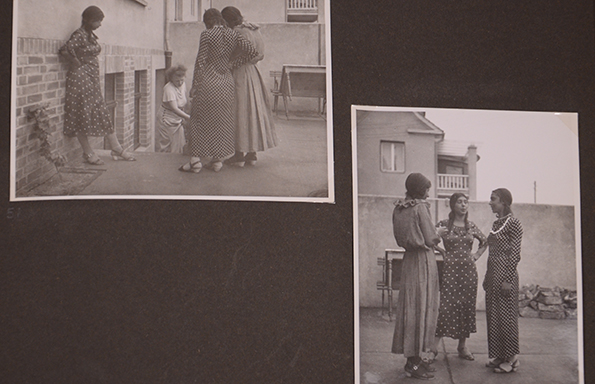 Many of the images feature family members in natural poses, clearly relaxed around photographer, Hanns Weltzel

The project continues a connection between Liverpool and Dessau, where the families were based prior to their internment.

A report covering the fate of the families was written by Hanns Weltzel and sent to Liverpool – the home of the Gypsy Lore Society.

It also follows a schools project supported by Professor Rosenhaft which saw Liverpool schoolchildren curate an exhibition of the images to show in Dessau.

Professor Eve Rosenhaft
The Liverpool View: What happened to black Germans under the Nazis? 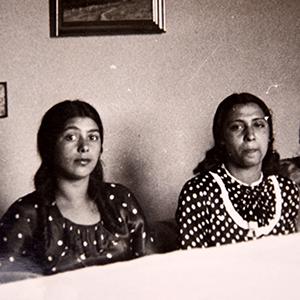