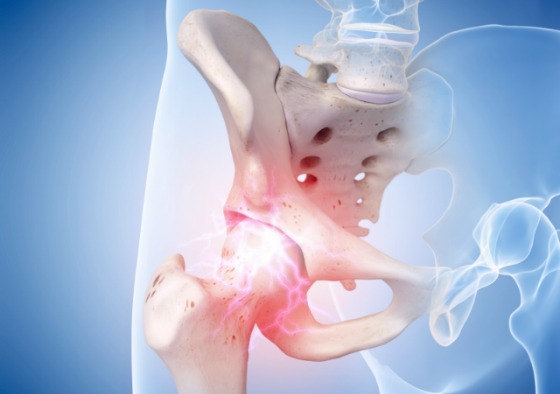 A study conducted by the Universities of Liverpool and Oxford has found that inconsistent and inequitable hip fracture treatment in the UK means deprived patients and those admitted at weekends are least likely to receive the recommended operation.

Poorer patients and those who require surgery at the weekend are less likely to receive a total hip replacement (THR), despite clear national guidelines setting out who should get one.

The study, published by the British Medical Journal (BMJ) today, found that just 32% of those who should have received a THR actually got the treatment. 42% of those who underwent the procedure did not meet eligibility criteria.

There are over 70,000 hip fractures in the United Kingdom every year, costing around £2bn in health and social care. In 2011, after a number of studies showed that patients who undergo THR have better function and less need for repeat surgery, the National Institute for Health and Care Excellence (NICE) recommended THR for patients with good cognitive and physical function who are fit enough for anaesthesia and surgery.

The researchers set out to discover whether the use of THR among patients with broken hips always follows NICE guidance. Using the UK’s National Hip Fracture Database, they analysed data for 114,119 adults aged 60 or over who received surgery for hip fracture in England, Wales and Northern Ireland from July 2011 to April 2015, finding substantial variation in compliance between hospitals.

Lead author, Daniel Perry, a National Institute of Health Research (NIHR) Clinician Scientist and Senior Lecturer in Orthopaedic Surgery at the University’s Institute of Translational Medicine, said: “NICE was established in 1999 to reduce variation in the way that patients are treated across the NHS.

“Unfortunately, we found that this aim might sometimes be frustrated by poor compliance with their treatment recommendations. There also continues to be substantial inter-hospital variation in practice, which is not readily explained by patient-level differences.”

The team found that patients were more likely to get THR if they were younger, had fewer other medical conditions, and were more mobile before breaking their hip. However, being admitted at the weekend or living in a poorer area reduced the odds that a patient would receive the operation.

They also found that because the operation is complex and cannot be performed by all orthopaedic surgeons, the limited availability of suitably experienced hip surgeons might account for the reduced use of the procedure at weekends. However, this does not account for more deprived patients being less likely to be treated with THR.

Matthew Costa, Professor of Orthopaedic Trauma at the University of Oxford, said: “We would like to think that these inequalities do not exist in the NHS. However, it is clear from our study that we need to be vigilant to prevent systematic inequalities creeping into NHS care.

“The limited use of total hip replacement amongst patients from deprived areas and inequalities in the provision of treatment at the weekend, despite clear national guidelines, are particular concerns.”

Daniel Perry added: “It is clearly unacceptable that the treatment of broken hips in the NHS depends on where and when patients present to hospital.”

The study, titled ‘Inequalities in the Use of Total Hip Arthroplasty for Hip Fracture: Population Based Study’, can be found here. 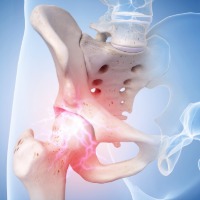