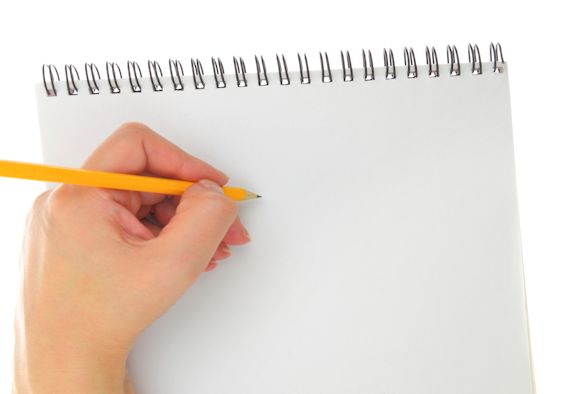 A link between handedness and mathematical skills exists but is more complex than thought, according to a study by the University of Liverpool.

Psychologists from the University of Liverpool and the University of Milan conducted a study involving more than 2,000 students in Italy aged between six to 17 years and asked them to complete a number of mathematical tasks, including simple arithmetic and problem-solving.

In the study, the participants’ degree of handedness was ascertained by the Edinburgh Handedness Inventory, a questionnaire assessing how much an individual is right- or left-handed (or ambidextrous). The researchers then analysed the results in relation to the extent to which they were right or left-handed.

Liverpool psychologist, Giovanni Sala, who conducted the study, said: “This study found there is a moderate, yet significant, correlation between handedness and mathematical skill. Moreover, the amount of variance in the maths scores explained by handedness was about 5-10%, a surprisingly high percentage for a variable like handedness.

“We also found that the degree of handedness and mathematical skills were influenced by age, type of mathematical task and gender. For example, the most lateralized children – that means those who were very one-sided either very left- or very right-handed – tended to underperform compared to the rest of the sample. However, this effect disappeared in male left-handed adolescents, who performed much better than their peers.

“These results must not be considered definitive, but only a step towards the conception of a new and more comprehensive model of the phenomenon; A model able to account for all the discordant outcomes reported so far.”

The research was presented at the British Psychological Society 2016 annual conference held in Nottingham in April 2016. 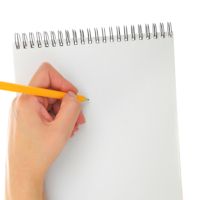