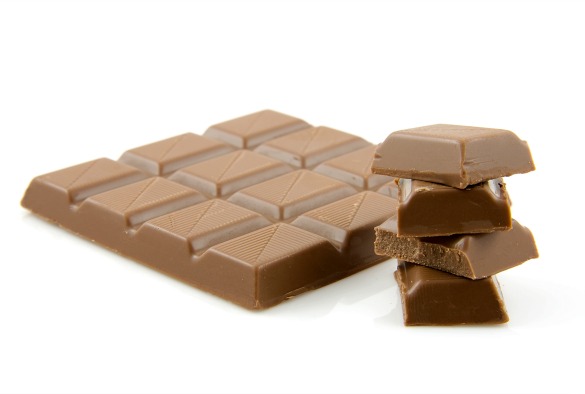 Researchers from the University of Liverpool have published a paper regarding their work on how beliefs about food addiction can affect eating behaviour.

Obesity is often attributed to an addiction to food and many people believe themselves to be “food addicts.” However, until now no studies have looked at whether believing oneself to be a food addict influences how much we eat.

Helen Ruddock and colleagues from the University’s Institute of Psychology, Health and Society examined the impact of changing participants’ personal food addiction beliefs on eating behaviour.

In two separate studies, women completed a series of computer tasks about food. On completion, they were given bogus feedback on their performance which indicated that they had either high-, low-, or average-levels of food addiction. Their intake of unhealthy foods (chocolate and crisps) was then measured in a taste test.

Furthermore, participants who were told they scored highly in food addiction reported greater concern about their eating behaviour. This, in turn, reduced the amount of time they spent tasting the foods during the taste test

Helen Ruddock, said: “Our research found that participants who believed themselves to be ‘food addicts’ reduced the amount of time they were exposed to unhealthy foods and ate less as a result. This appears to be because the perception of being a food addict made them concerned about their eating behaviour.

“Our study is first to show that personal beliefs about food addiction can influence how much we eat. Further work with a larger sample group and over a longer time period is now needed.”

The paper, entitled ‘Believing in Food Addiction: Helpful or Counter-Productive for Eating Behaviour?’, published in Obesity journal can be found here. 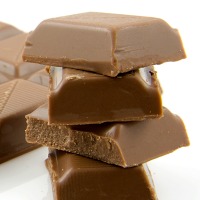