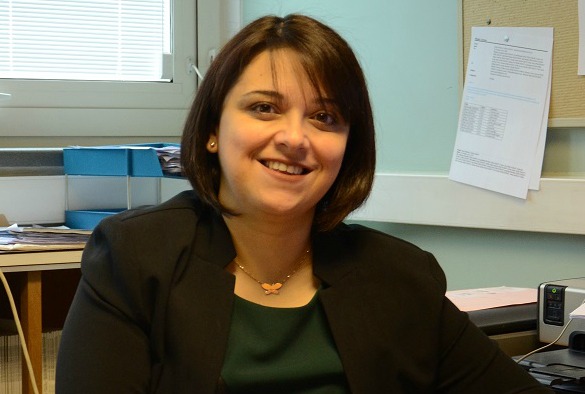 Reader and Honorary Consultant in Paediatric Dentistry at the University’s School of Dentistry, Dr Sondos Albadri, is supporting a new campaign to encourage parents to swap their children’s sugary drinks for water, low fat milk and diet drinks. Dr Sondos is also the scientific editor for the British Society of Paediatric Dentistry.

“Back in January, Change4Life launched a new campaign to encourage families to cut back on sugar.  The campaign revealed the surprising amounts of sugar in everyday food and drinks and encouraged families to take control and protect their children from the dangers of having too much sugar by becoming ‘Sugar Smart’.

“The campaign communicated the new government recommendations on the maximum amount of sugar we should be having each day and promoted the new Sugar Smart app, which is free and designed to show how much total sugar is in everyday food and drinks.

“Following on from the success of the national campaign which saw Liverpool get the highest sign up rates to the campaign website compared to other core cities, Public Health Liverpool are launching a ground breaking independent ‘Sugar cube campaign’ which will show  how much sugar is in popular branded children’s drinks.

“For the first time, branded drinks, including Lucozade, Capri Sun, will be explicitly named in the campaign which sets out how many cubes of sugar each bottle contains. Sugary drinks can cause tooth decay, obesity and even type 2 diabetes and some cancers in the future.

“The campaign which launches today (Monday, 9 May) will target parents of children aged 5-11. Campaign materials will feature heavily in areas of high footfall of parents such as children’s centres, hospitals, dental practices, gp practices, walk in centres etc.

“We are increasingly seeing more children at the Dental Hospital with tooth decay and we are having to remove more adult teeth. The common factor appears to be sugary drinks.

“Around 2,000 children in Liverpool will have had decayed teeth extracted by the age of five – and more than a third will have suffered from tooth decay at the same age.

“All of this is largely preventable – by reducing sugar intake, and keeping teeth clean by brushing properly twice a day, we can have a population of children and teenagers who are free from dental decay.

“I would encourage parents to swap their children’s sugary drinks for water, low fat milk and diet drinks and at least keep sugary drinks to meal times only.” 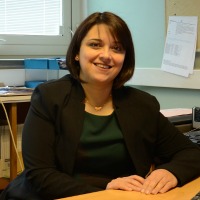