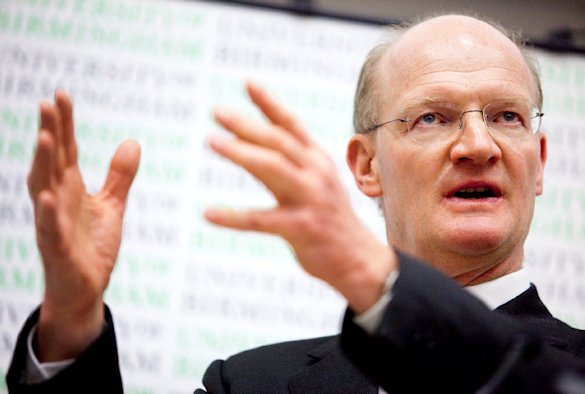 Former MP and Minister for Universities and Science, David Willetts, will speak at an event hosted by the University’s Heseltine Institute.

The lecture, ‘What is a Redbrick University?’ will take place at the Leggate Theatre in the Victoria Gallery and Museum.

David Willetts is Executive Chairman of the Resolution Foundation and a Visiting Professor at King’s College London. He is Governor of the Ditchley Foundation and a member of the Council of the Institute for Fiscal Studies.

David Willetts was Minister for Universities and Science from 2010-2014. He was the Member of Parliament for Havant from 1992-2015. Previously he worked at HM Treasury and the Number 10 Policy Unit. He also served as Paymaster General in the last Conservative Government.

David Willetts presents the Radio 4 series ‘School of Thought’, examining the UK education system.  He has written widely on economic and social policy, and recently published ‘The Pinch’.

The event takes place Thursday, 2 June at 5.30pm. The event is free and open to all but attendees are required to register here.

For more information on upcoming events hosted by the Heseltine Institute visit: https://www.liverpool.ac.uk/heseltine-institute/events/.