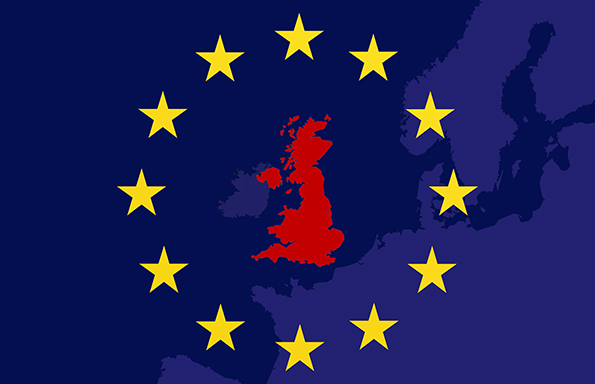 Britain has so far been something of a failure in the European Union. Despite the benefits it has received in terms of investment, social programmes and education, it just doesn’t seem to be part of the club. That’s because the UK has yet to fully appreciate what the EU does.

For decades now, the British right-wing press has presented the UK as a place apart from the EU. It is distant in terms of culture, economy, social beliefs, aspirations and desires. Despite this antagonism, the EU has continued to invest in British infrastructure (look at Liverpool, Manchester, Leeds, Newcastle, Glasgow), in its culture, and, of course, by allowing access to the single market.

The single market is not the sole function of the European Union. Political union has always been on the cards. Opponents to it only failed to notice sooner because they didn’t do their research in the years leading up to 1973, when Britain first joined the EEC. At that point, Britain joined a union of nations that were already sharing sovereignty.

Yet opponents acted surprised when Britain, too, was called upon to share that sovereignity. It is clear from both Labour and Tory leaders at the time that sharing sovereignty was always on the cards.

But we are told continually by those seeking to depart that it is a market place which has grown too big for its boots. This is a failure of imagination from opponents, rather than a failure of the EU to be what it has always sought to be.

Romantic notions of imperial glory and World War II help embolden that myth in the minds of Brexit supporters. Britain is seen as a unique nation. It is simply better than the other EU member states.

This uniqueness is not only flawed in a historical sense but also in its contemporary value.

Britain romanticises World War II because it stood against Hitler while the rest of Europe fell. As such, it is seen as a moment of supreme victory – something to be proud of.

This is not to suggest that British people shouldn’t be proud of standing up to tyranny, but from Europe’s viewpoint, World War II was a traumatic period. It was a time of occupation, misery, and of course, death.

This is, of course, a matter of historical record but opponents of the EU seem to be using this period as evidence of Britain’s exceptionalism and defiance. It sends the message that Britain was better than its European neighbours, not only for avoiding occupation, but also for liberating them.

As accurate as some of these points may be, it is important to see how other EU countries view this period and the harmful impact the British attitude will have, not just on European countries but also on its view of itself.

While the rest developed a more cohesive sense of European identity, Britain resisted. And to some extent, the introduction of the euro has precipitated a further breaking down of nationalism. Britain, however, remains apart.

Today, the global financial crash and its ongoing consequences have left the eurozone in an economic mess. But the ideas underscoring it were valid. There is nothing inherently wrong with ever closer union. Being closer enables cross country collaborations, freer trade, cultural mixing, and the essential creation of europeanism.

Opponents view this as a betrayal of nationalism. But given nationalism is, by definition, an inward celebration of a nation’s identity, ever closer union can rein in the urge nations have to compete with each other militarily.

British people have forgotten why the European union exists in the first place. I would argue that they never fully understood.

The EU isn’t just a common market of western capitalism. It is an idea. The idea is one of cultural, social, and economic integration to create a better, more prosperous Europe. The alternative is division, competition, and rivalry between former friends.

Since joining in 1973, Britain has enjoyed the benefits of membership while all the time pushing away. It is the sick man of Europe, pushing away the doctor who is trying to cure a worrying case of individualism.

Today, Britain is seeing the fruits of its exceptionalism. It has listened to opponents of the European Union for too long. Now it is time to grow up, move beyond imperialism, stop glorifying a period of massive death and destruction in Europe, and accept membership of a successful union. That union could be even more successful if Britain stopped distancing itself and accepted its place within it.

And, yes, if Britain votes to remain relevant, it should finally take the leap into the light and join the euro. Who knows – that may make it a stronger, more successful currency. 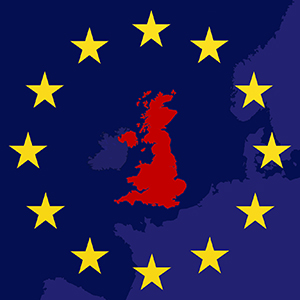 One thought on “EU Ref: Breaking news – World War II is over, Britain is a European country”