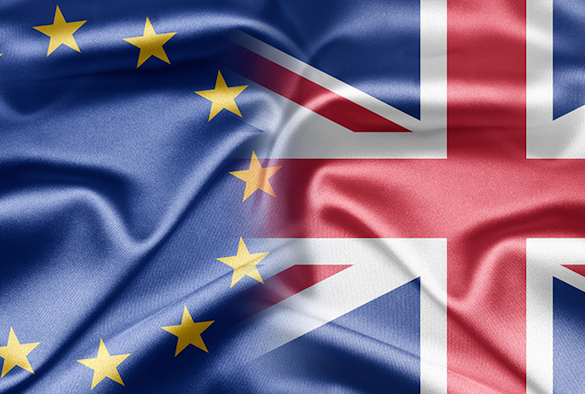 Staff are invited to discuss and debate the EU referendum at the next Vice-Chancellor’s Open Meeting – 10 days before Britain goes to the ballot box.

The event will take place from 10am to 11am on Monday, 13 June at the Sherrington Building.

The Vice-Chancellor will be hosting the event and will be joined by guest speaker Professor Michael Dougan who is a Professor of European Law at the University.  While providing his viewpoint on the EU referendum, Professor Dougan will also be making sense of the facts and figures circulated by both the ‘Leave’ and ‘Remain’ campaigns.

Staff will have the chance to debate and ask the Vice-Chancellor and Professor Dougan questions about the referendum.

The event will be streamed live for Leahurst and London campuses and a film of the Open Meeting will be available to view on the staff news site the following day.